Where to find David Servant online 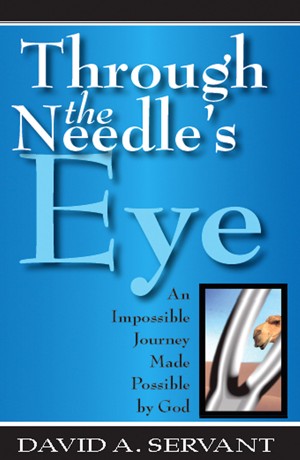 Through The Needles Eye by David Servant
Price: Free! Words: 121,670. Language: English. Published: March 18, 2013. Categories: Nonfiction » Religion & Spirituality » Christian Life / Stewardship & Giving
In this new book, David Servant considers everything that Jesus, as well as every author of the Old and New Testaments, taught in regard to stewardship. His conclusions are not easy to disregard. Although impossible by pure human effort, the journey through the needle's eye is possible with God! 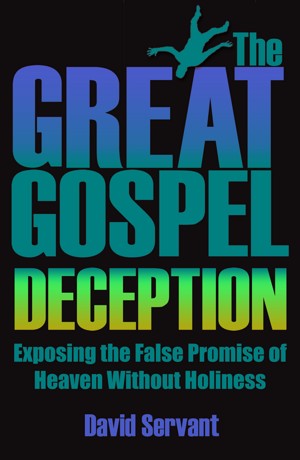 The Great Gospel Deception by David Servant
Price: Free! Words: 85,690. Language: English. Published: March 18, 2013. Categories: Nonfiction » Religion & Spirituality » Christian Theology / General
In this eye-opening book, David Servant takes a close look at what the New Testament actually teaches about saving faith, God’s transforming grace, and “the holiness without which no one will see the Lord” (Hebrews 12:14) 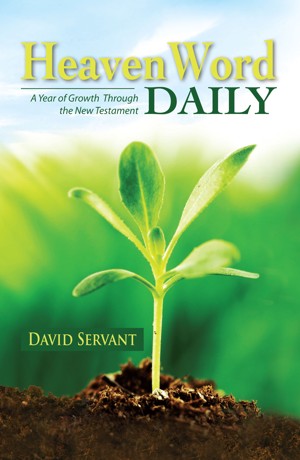 HeavenWord Daily by David Servant
Price: Free! Words: 181,150. Language: English. Published: March 18, 2013. Categories: Nonfiction » Religion & Spirituality » Christian Life / Devotional
HeavenWord Daily guides you through the New Testament following a unique reading plan that will make your daily devotions even more interesting and enriching. HeavenWord Daily is not a fluff devotional, but rather a "motivational do-votional," full of insight and inspiration. 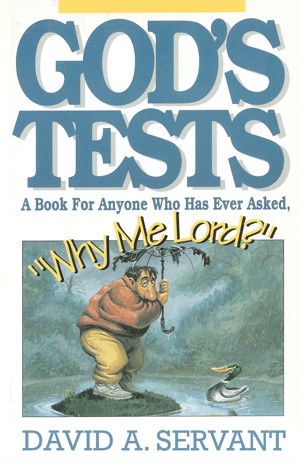 God's Tests by David Servant
Price: Free! Words: 55,150. Language: English. Published: March 18, 2013. Categories: Nonfiction » Religion & Spirituality » Christian Life / Death, Grief, Bereavement
“If God loves me, why am I facing these difficulties? What did I do to deserve this? Am I being chastened by God or attacked by the devil? Is God trying to teach me something in all this? If you’ve ever found yourself asking the kinds of questions above, then this book is for you. David Servant offers satisfying, understandable answers to life’ trials and dilemmas. 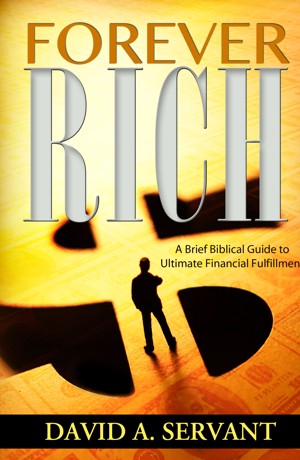 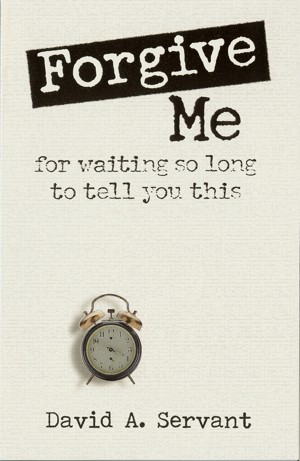 Forgive Me for Waiting so Long to Tell You This by David Servant
Price: Free! Words: 35,050. Language: English. Published: March 18, 2013. Categories: Nonfiction » Religion & Spirituality » Christian Life / General
The message contained in this small book can change your life...it has changed the lives of millions already! If you or someone you know is searching for answers...feel like something is missing in life...question what will happen after death...are afraid of what the future holds...Then this, our Bestseller - is a must read! 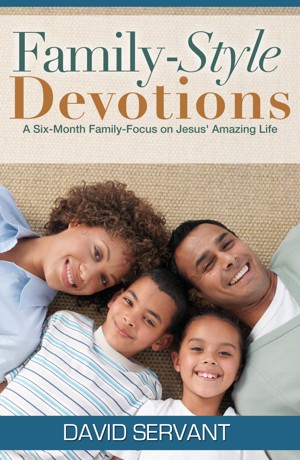 Family Style Devotions by David Servant
Price: Free! Words: 117,350. Language: English. Published: March 18, 2013. Categories: Nonfiction » Religion & Spirituality » Christian Life / Family
I set myself to the task of writing a daily devotional for families that centered on the life of Christ, touching most everything written about Him in the four Gospels. It ended up being a 147-day devotional, which your family can now use each day as well. 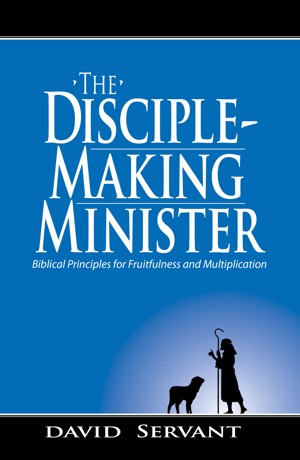 The Disciple-Making Minister by David Servant
Price: Free! Words: 212,190. Language: English. Published: March 6, 2013. Categories: Nonfiction » Religion & Spirituality » Christian Church / Leadership, Nonfiction » Religion & Spirituality » Christian Ministry / Pastoral Resources
David Servant has been ministering to Christian leaders in conferences around the world for over two decades. From his experience of speaking to tens of thousands of pastors in over forty countries, he has compiled biblical teaching in this book that addresses the most important issues that Christian leaders are facing today.

You have subscribed to alerts for David Servant.