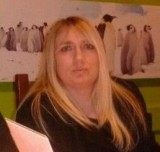 A little about me Holly J. Gill

I’m a wife, mum of three all grown up and fleeing their nests and I’m a proud nana to twins. I live in England a town called Grimsby where I work as a care assistant in a residential home. The J in my name stands for Jody. I enjoy spending quality time surrounded with my family. Me and hubby have a secret hideaway for peace and quiet in a sweet idyllic campsite were we like to pitch a tent close to York one of my favourite cities. I enjoy touring around the UK, sight-seeing, visiting stately homes and castles. Hobbies I like to read, write, socialize and listen to music. I have been writing since being a young girl, always having a wild imagination which never ceases to amaze me. When writing I am not committed to one genre I like to move around wherever my mood takes me. I currently have an erotic series out called Desires about a sex club and my recent published works is a sweet adult romance called Innocence series. I love to switch genre’s I find it challenging. And finally I have a terrible sweet tooth especially when it comes to treacle sponge. 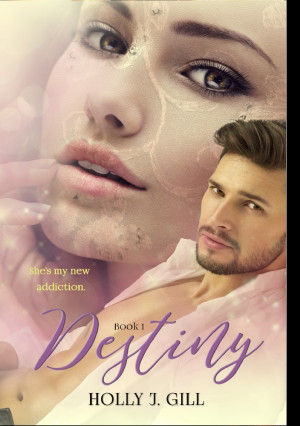 Destiny by Holly J. Gill
Price: $2.99 USD. Words: 116,340. Language: English. Published: July 24, 2017. Categories: Fiction » Erotica » Contemporary
She is his addiction—his misfit. She has got under his skin, opened his heart and forced herself in. Luke Wright sits under his father running a multinational company ‘Wrights Enterprisers’. Much to his frustration, he is called to sort out a department, forcing him to miss a trip to New York. However, when he walks in, he sees a young woman and becomes powerless, los 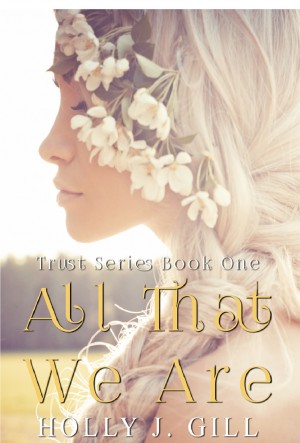 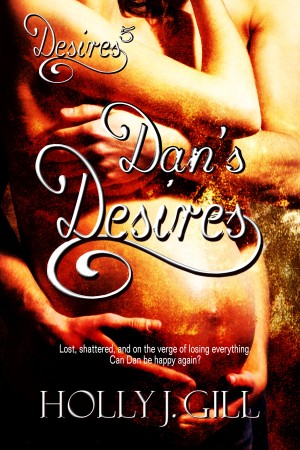 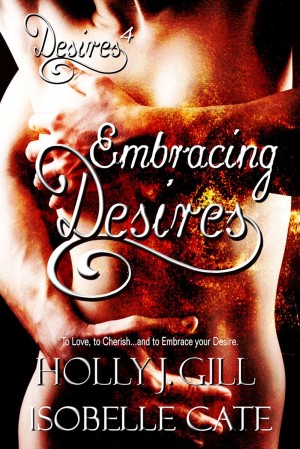 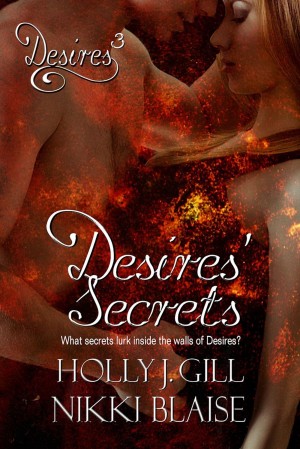 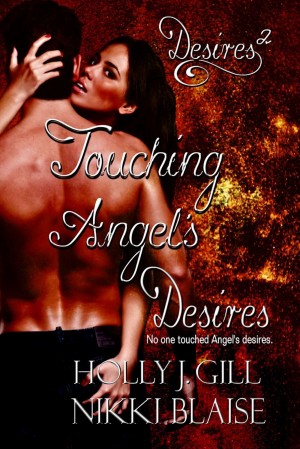 Touching Angel's Desires by Holly J. Gill & Nikki Blaise
Price: $1.99 USD. Words: 98,820. Language: English. Published: October 7, 2015. Categories: Fiction » Erotica » Couples Erotica
No one touched Angel's Desires. Angel is a woman scorned, angry for allowing her emotions get the better of her, but is all lost? 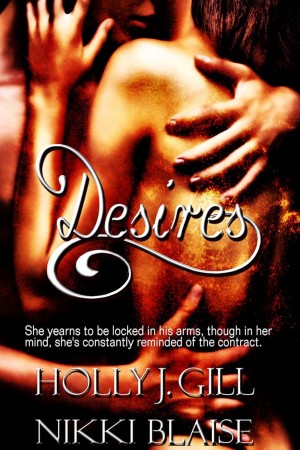 You have subscribed to alerts for Holly J. Gill.

You have been added to Holly J. Gill's favorite list.

You can also sign-up to receive email notifications whenever Holly J. Gill releases a new book.