Holly Law is a teacher who lives on the Colorado Front Range. She is married to her husband and lives with his guide dog and cat. She trained in Tae Kwon Do for eight years and briefly studied Kendo. Her fifth grade teacher inspired her to write and she hasn't stopped since.

Where to find Holly Law online 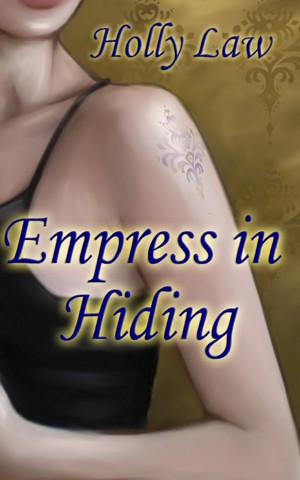 Empress in Hiding by Holly Law
Price: $2.99 USD. Words: 118,150. Language: English. Published: January 13, 2013. Categories: Fiction » Romance » Fantasy, Fiction » Romance » General
Kristen Morrin is the last descendent of the imperial family of Dori. For 600 years, Dorites have been under the rule of the Eranian Empire. Tensions between Eranians and the underground organization Free Dori are on the rise in Duras. Kristen stumbles into friendship with Tylen Jerrel, the son of an Eranian nobleman. Media scrutiny and politics threaten to reveal Kristen's secret. 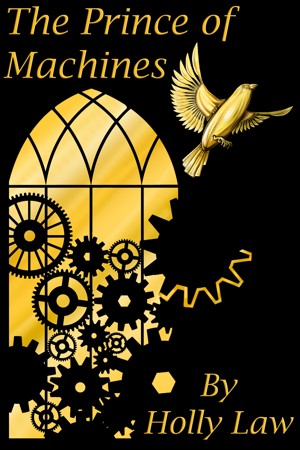 The Prince of Machines by Holly Law
Price: $2.99 USD. Words: 84,470. Language: English. Published: September 27, 2012. Categories: Fiction » Romance » Fantasy
Mechanics are a rarity in a world of crumbling machines ruled by Corpal kassar Melink, who killed all Mechanics when they rebelled against his authority. In his quest to rebuild his kingdom, he encounters a poor girl named Elisha that fascinates him with her talent for repairing machines and innocent beauty. The Prince is then determined to have both. Even if it kills her and anyone in his way

You have subscribed to alerts for Holly Law.

You have been added to Holly Law's favorite list.

You can also sign-up to receive email notifications whenever Holly Law releases a new book.