Judson Philips, a Mystery Writers of America Grand Master Award winner, was born in Northfield, Mass. in 1903. He began his writing career in the pulp fiction magazines in 1924, while earning his journalism degree from Columbia University.

In 1939 he won the $10,000 Dodd Mead Mystery Contest, using the pen name Hugh Pentecost, for "Cancelled in Red." This marked a turning point in his career, as he created a second body of work for slick magazines and paperbacks as Pentecost.

He continued using both names simultaneously, living between New York and Connecticut, producing more than 500 works. One of his best-known series was The Park Avenue Hunt Club, which appeared in "Detective Fiction Weekly." He wrote dozens of paperback novels featuring characters like Julian Quist and John Jericho.

Philips owned a newspaper, and wrote columns for other newspapers. He owned an equity summer stock theater, “The Sharon Playhouse,” where he wrote and produced plays. In the meantime, he wrote radio and film scripts for movies and television. Later he hosted a political and arts program in Connecticut’s “Northwest Corner,” broadcast out of Torrington.

Philips was married five times and had four children. He died of complications from emphysema in 1989, at age 85, in Canaan, Connecticut.

Where to find Hugh Pentecost online 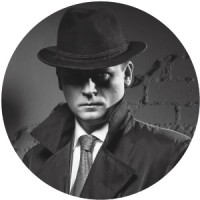 Inspector Luke Bradley by Hugh Pentecost
A New York City Police homicide inspector conceals a hair-trigger temper, and a fierce dedication to duty, with an aloof wise-cracking manner. With Sergeant Rube Snyder at his side, Luke Bradley’s investigations lead him through dreary slums and five-star hotels. 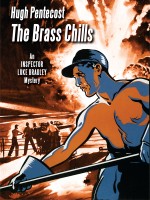 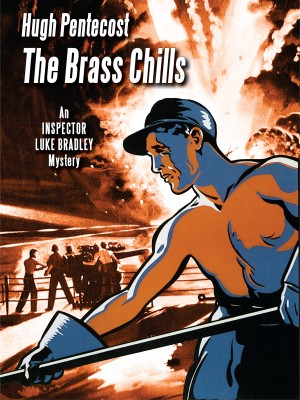 The Brass Chills by Hugh Pentecost
Series: Inspector Luke Bradley. Price: $3.99 USD. Words: 49,720. Language: English. Published: May 23, 2016 by Bold Venture Press. Categories: Fiction » Mystery & detective » Hard-Boiled, Fiction » Thriller & suspense » Spies & espionage
Luke Bradley is no stranger to murder, but the stakes have never been higher — the defense of American lives from malevolent Japanese forces. The action begins when screenwriter Chris Wells travels from the west coast to a naval repair base on a barren island. Amid angry rumors and suspicion, Bradley and Wells race to unmask a saboteur before the civilian laborers turn upon each other. 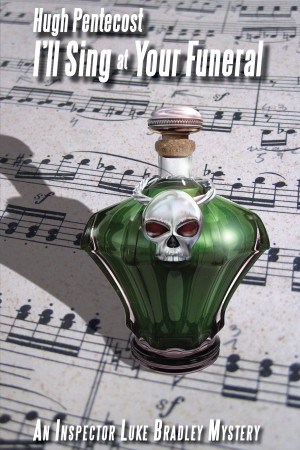 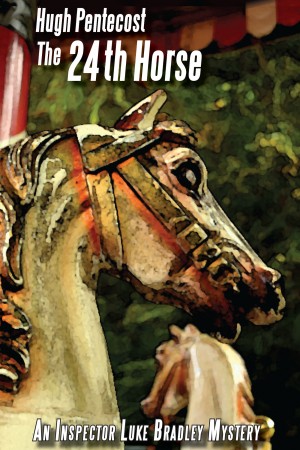 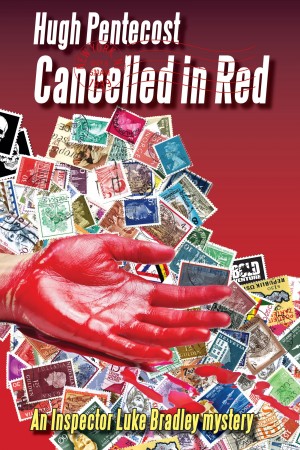 You have subscribed to alerts for Hugh Pentecost.

You have been added to Hugh Pentecost's favorite list.

You can also sign-up to receive email notifications whenever Hugh Pentecost releases a new book.