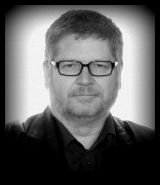 Hugh A.D. Spencer completed graduate studies at the University of Toronto and McMaster University where he conducted anthropological studies into the origins of religious movements in science fiction fandom.

Twice nominated for Canada’s Aurora Award, Hugh’s science fiction has been published in On Spec, Tesseracts 8, 11 and 6, Interzone, Descant and New Writings in the Fantastic. Many of his short stories have been dramatized by Shoestring Radio Theatre for the Satellite Network of National Public Radio. His most recent short stories are “Five Stories About Alan” which was published in Dandelions of Mars: A Tribute to Ray Bradbury and “John, Paul, Xavier, Ironside & George (but not Vincent)” which was published in the new Ominous Realities anthology.

Hugh is also President and Senior Consultant of the cultural consulting company Museum Planning Partners. He worked on the Ontario Prehistory and Canadian Ethnology galleries at the Royal Ontario Museum and has travelled to Asia, Europe, Australia and throughout North America on assignment for many different museum, art gallery, science centre and world’s fair projects. Even with all this travel, he always happy to return to his home in the aging suburbs of Toronto which he shares with his family, friends and two dogs.

Where to find Hugh A. D. Spencer online 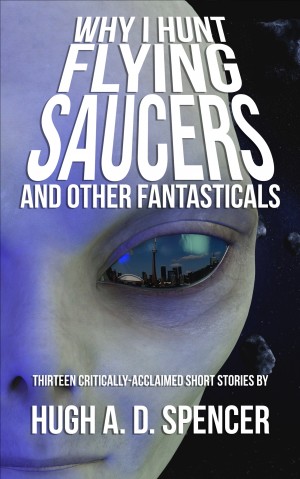 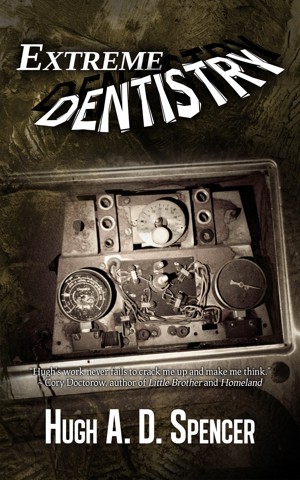 Extreme Dentistry by Hugh A. D. Spencer
Price: $2.99 USD. Words: 94,580. Language: Canadian English. Published: March 13, 2014 by Brain Lag. Categories: Fiction » Science fiction » General, Fiction » Humor & comedy » Black comedy
Middle-aged, middle-income and lapsed Mormon Arthur Percy felt his life lurch from a difficult normality onto the rails of a carnival ride heading somewhere too much like the Twilight Zone for his liking. Perhaps it is more the “Anti-Twilight Zone” that Arthur enters—where vampires and ghouls are not gorgeous but genetic parasites from a hideous communal intelligence known as the Hive.

You have subscribed to alerts for Hugh A. D. Spencer.

Would you like to favorite Hugh A. D. Spencer?

You have been added to Hugh A. D. Spencer's favorite list.

You can also sign-up to receive email notifications whenever Hugh A. D. Spencer releases a new book.