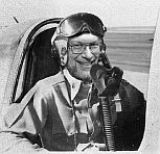 Terry Faust is a Twin Cities writer/photographer. He is currently finishing the third novella in a YA urban fantasy series about a small group of kids who call themselves the River Rangers. The stories in order are: Far From the Eye, The Left-Handed Hummingbird, and Swan Song. Recent published work includes the short stories: “Immaculate Extraterrestrials” and &quot;Guess Who is Coming to Gotterdammerrung&quot; which were published in Tales of the Unanticipated #29 and #30. “Guess Who is Coming to Gotterdammerung” also appears in Northern Lights, an anthology of the Minnesota Speculative Fiction Writers group. With Roy C. Booth’s collaboration it has been turned into a one-act play. I’m also working of the sequel to Z is for Xenophobe, Y is for Wiseguy.

Past awards and grants include:

Terry also teaches photography at IFP, photographed and produced a series of coffee shop calendars from 1993 to 1998, and has a very understanding wife, Kathy, and two great kids, Max and Spencer.

Where to find T Fa online 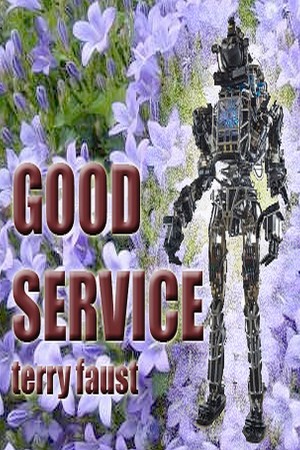 You have subscribed to Smashwords Alerts new release notifications for T Fa.

You have been added to T Fa's favorite list.

You can also sign-up to receive email notifications whenever T Fa releases a new book.