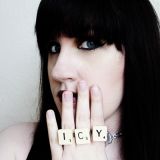 ICY SEDGWICK is part film academic, part writer and part trainee supervillain. Icy dreams of Dickensian London and the Old West. She writes primarily gothic fiction, although she does love a good Western. Find her ebooks, free weekly fiction and other shenanigans at Icy’s Cabinet of Curiosities.

Where to find Icy Sedgwick online 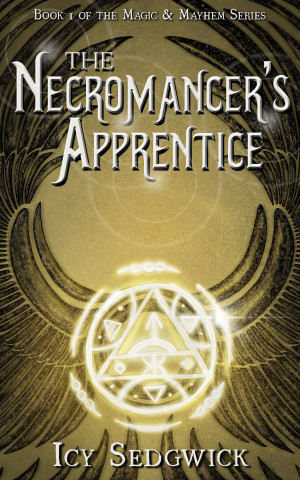 The Necromancer's Apprentice by Icy Sedgwick
Price: $0.99 USD. Words: 32,850. Language: Commonwealth English. Published: March 20, 2014. Categories: Fiction » Fantasy » Dark, Fiction » Fantasy » General
When the dread necromancer Eufame Delsenza sets her sights on talented but poverty-stricken student of magic Jyximus Faire for her new apprentice to help her prepare royal mummies for an all-important procession, he realises this might be a chance of a lifetime. But can a necromancer's apprentice really learn to raise the dead – and control them? 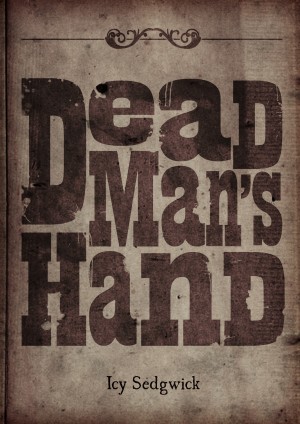 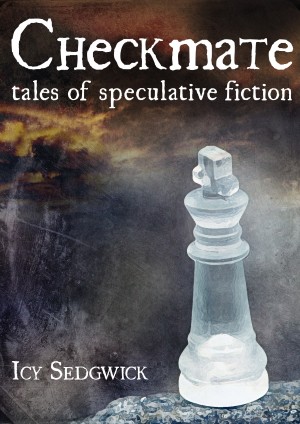 Fifteen previously published stories, collected together for the first time, spanning fantasy, horror, sci fi and speculative fiction. Among other things, Bleed Them Dry puts a new spin on vampires, talking corpses tell their side in The Dead Do Listen and and a devilish game of chess goes wrong in Checkmate. Perfect for Halloween. 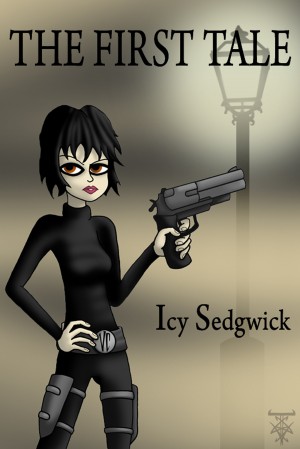 The Vertigo City Resistance is pitted against the shadowy Weimar Corporation. Their stalemate is broken by the death of an infiltrator. The fiery Resistance Commander Liss Hunt and bewildered companion Philip Wiseman set off on a journey into both organisations to discover the truth behind who runs Vertigo. The First Tale is an action adventure featuring automatons, mad scientists and explosions!

You have subscribed to alerts for Icy Sedgwick.

You have been added to Icy Sedgwick's favorite list.

You can also sign-up to receive email notifications whenever Icy Sedgwick releases a new book.