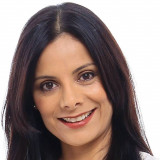 What do your fans mean to you?
I don't think I have fans yet! But without readers my work would be almost for naught. Almost, because even if I knew hardly anyone would ever read my book, I still would have written it.
What is the greatest joy of writing for you?
Writing in the hopes that my story will keep readers on the edge of their seats and that they will learn something new and interesting.
Read more of this interview. 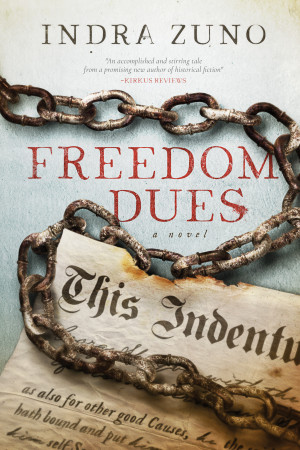 In this sweeping debut historical novel set in Colonial America, two indentured servants cross paths and fall in love. One, an Ulster-Scot youth, who sells his freedom to pay for his passage from Ireland to the New World. The other, a London orphan pickpocket girl, who is sentenced to servitude. Together, they'll struggle against monumental odds to carve out their own destiny.

You have subscribed to alerts for Indra Zuno.

You have been added to Indra Zuno's favorite list.

You can also sign-up to receive email notifications whenever Indra Zuno releases a new book.