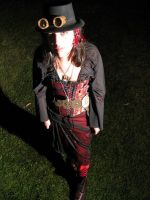 Maureen writes young adult speculative fiction novels and short stories. She is inspired by authors such as Isobelle Carmody, Philip Pullman and Juliet Marillier and writes stories to make sense of her world. She loves to attend local Writers Festivals and, having recently discovered the Australian speculative fiction scene, also loves supporting her fellow writers at local events. She is an active member of the South Coast Writers Centre (SCWC) and regularly volunteers for the centre.

Maureen has wanted to write from the second she could put pen to paper but, other than winning a district wide short story competition in Year 6, first achieved small writing successes at university. Her poems, ‘Out For Lunch’ and ‘Rapunzel’s Curls’ were published in The UOW Literary Society Zine in 2012. Her fairy tale short story, ‘Tea Time with Mad Hattie’ was published by Holmesglen Small Press in the same year. 2012 was a busy year, with Maureen accepted into The Sydney Writer’s Festival Fantasy Masterclass with Kate Forsyth in May. Recently, she has started attending a writers group run by Australian speculative fiction stalwart, Angie Rega, and, if all goes according to plan, will be working with Isobelle Carmody in 2014.

Where to find Maureen Flynn online 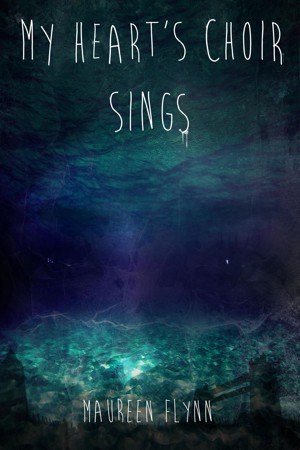 A eulogy and a verse novella. Grief, guilt, redemption. How do you go on in a world without your other half?

You have subscribed to alerts for Maureen Flynn.

You have been added to Maureen Flynn's favorite list.

You can also sign-up to receive email notifications whenever Maureen Flynn releases a new book.