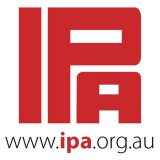 The Institute of Public Affairs is an independent, non-profit public policy think tank, dedicated to preserving and strengthening the foundations of economic and political freedom.

Since 1943, the IPA has been at the forefront of the political and policy debate, defining the contemporary political landscape.

The IPA is funded by individual memberships and subscriptions, as well as philanthropic and corporate donors.

The IPA supports the free market of ideas, the free flow of capital, a limited and efficient government, evidence-based public policy, the rule of law, and representative democracy. Throughout human history, these ideas have proven themselves to be the most dynamic, liberating and exciting. Our researchers apply these ideas to the public policy questions which matter today.

The IPA publishes a wide variety of research papers and supporting opinion pieces, as well as host conferences and lectures across the country. The IPA also publishes the IPA Review, Australia's longest running political magazine. In 2008, the IPA Review was awarded the Sir Anthony Fisher Memorial Award for best magazine.

Where to find Institute of Public Affairs online 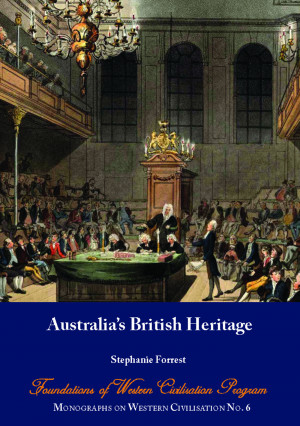 Australia's British Heritage by Stephanie Forrest
Price: $4.90 USD. Words: 26,260. Language: English. Published: April 28, 2019 by Institute of Public Affairs. Categories: Nonfiction » History » Civilization
“When does Australia’s history begin?” “Particularly since Manning Clark popularised Australian history as a specialisation of study in its own right in the 1960s, many accounts of Australia’s origins have started in the early modern era, perhaps with the arrival of the first European explorers or when the First Fleet landed at Botany Bay in January 1788.” 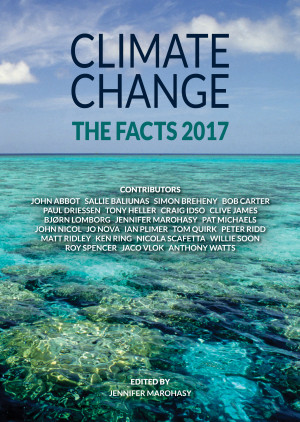 Climate Change: The Facts 2017 by Jennifer Marohasy
Price: $9.99 USD. Words: 100,770. Language: Commonwealth English. Published: August 14, 2017 by Institute of Public Affairs. Categories: Nonfiction » Science & Nature » Environment
This book is a collection of chapters by so-called climate sceptics. Each writer was asked to write on an aspect of the topic in which they are considered to have some expertise. None of them deny that climate change is real, but instead, they point out how extremely complex the topic of Earth’s climate is, with some of the contributors also querying the, often generally accepted, solutions. 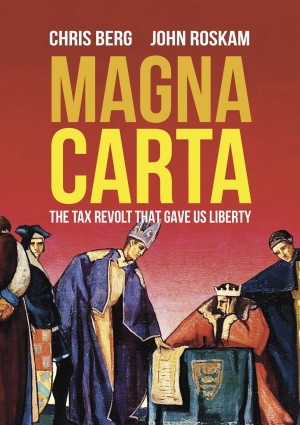 Magna Carta: The Tax Revolt that Gave Us Liberty by Chris Berg & John Roskam
Price: $9.99 USD. Words: 44,960. Language: English. Published: June 11, 2015 by Institute of Public Affairs. Categories: Nonfiction » History » European, Nonfiction » History » Middle ages
The Magna Carta is a founding document of individual liberty, the rule of law, and parliamentary democracy. In this accessible and engaging book, Chris Berg and John Roskam explain what the Magna Carta is, where it came from, and why it matters.

You have subscribed to alerts for Institute of Public Affairs.

Would you like to favorite Institute of Public Affairs?

You have been added to Institute of Public Affairs's favorite list.

You can also sign-up to receive email notifications whenever Institute of Public Affairs releases a new book.