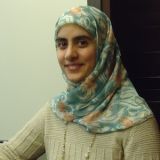 Intisar Khanani grew up a nomad and world traveler. Born in Wisconsin, she has lived in five different states as well as in Jeddah on the coast of the Red Sea. She first remembers seeing snow on a wintry street in Zurich, Switzerland, and vaguely recollects having breakfast with the orangutans at the Singapore Zoo when she was five. She currently resides in Cincinnati, Ohio, with her husband and two young daughters.

Until recently, Intisar wrote grants and developed projects to address community health with the Cincinnati Health Department, which was as close as she could get to saving the world. Now she focuses her time on her two passions: raising her family and writing fantasy. Intisar's next two projects include a companion trilogy to Thorn, following the heroine introduced in her short story The Bone Knife, and a novella series set in a fiction world of eleven kingdoms all controlled by a corrupt Council of Mages. Thorn is her first novel.

Where to find Intisar Khanani online

Dauntless Path by Intisar Khanani
The Dauntless Path novels feature stories set in the land of Menaiya, and include "Thorn" and "The Theft of Sunlight." 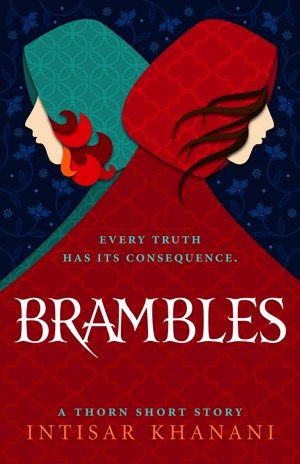 Brambles by Intisar Khanani
Series: Dauntless Path. Price: Free! Words: 10,920. Language: American English. Published: December 7, 2020. Categories: Fiction » Young adult or teen » Fantasy, Fiction » Coming of age
In the kingdom of Adania, everyone knows what Princess Alyrra did to earn the court's contempt, her mother's disdain, and her brother's hatred. She betrayed her own. Yet, the truth hides another story, one of honor and honesty, of a princess gambling her own life for another's. It's a tale of courage and consequences, and a choice that can never be undone. 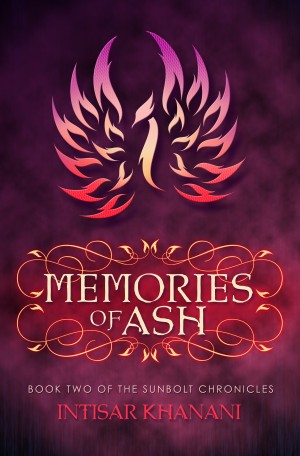 In the year since she cast her sunbolt, Hitomi has recovered only a handful of memories. But the truths of the past have a tendency to come calling, and an isolated mountain fastness can offer only so much shelter. When the High Council of Mages summons Brigit Stormwind to stand trial for treason, Hitomi knows her mentor won’t return—not with Arch Mage Blackflame behind the charges. 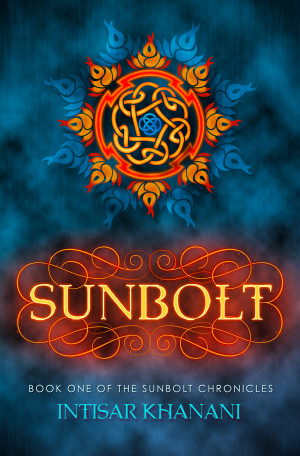 The winding streets and narrow alleys of Karolene hide many secrets, and Hitomi is one of them. Orphaned at a young age, Hitomi has learned to hide her magical aptitude and who her parents really were. Most of all, she must conceal her role in the Shadow League, an underground movement working to undermine the powerful and corrupt Arch Mage Wilhelm Blackflame.

You have subscribed to alerts for Intisar Khanani.

You have been added to Intisar Khanani's favorite list.

You can also sign-up to receive email notifications whenever Intisar Khanani releases a new book.