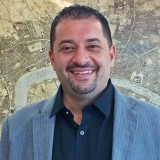 Issa Asad is an experienced entrepreneur, businessman and marketing strategist from the Miami, Florida area. Issa Asad has over 15 years of experience in the marketing, telecommunications and technology industries. He is the President, Co-Founder, Managing Member, Chief Executive Officer (CEO) and Founder of many telecom and technology companies.

Issa Asad’s dedication and “real vision” to his companies have produced continuous yearly profits in multiple competitive domestic and international markets. Mr. Asad is an expert with market analysis, sales and the development of quality and successful marketing campaigns.

Using his passionate and strategic professional vision, Issa Asad has founded and helmed several of the United States’ most esteemed telecom, technology and online-based companies.

Issa Asad was featured in many technology-based publications, including 48 issues of Intele-Card News, 10 issues of Phone Plus and several issues of Convenience Store News.

In his 2014 book, Issa Asad Instant Profits with Instagram, Issa Asad unveils his industry secrets, tools, tips and tricks to help other companies and marketing professionals gain success and profit on Instagram. Using his years of experience in the marketing and technology industries, Issa Asad hopes to provide hundreds of thousands of people the secrets to build their brand and explode their businesses.

Where to find Issa Asad online 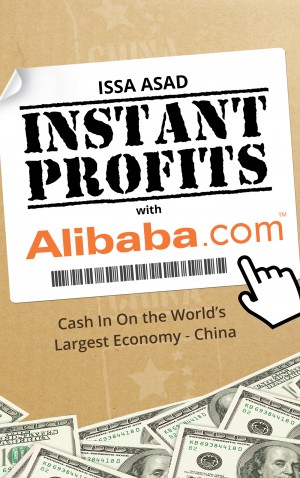 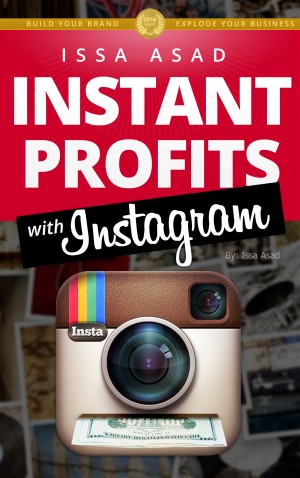 You have subscribed to alerts for Issa Asad.

You have been added to Issa Asad's favorite list.

You can also sign-up to receive email notifications whenever Issa Asad releases a new book.