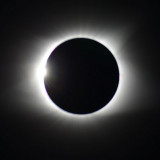 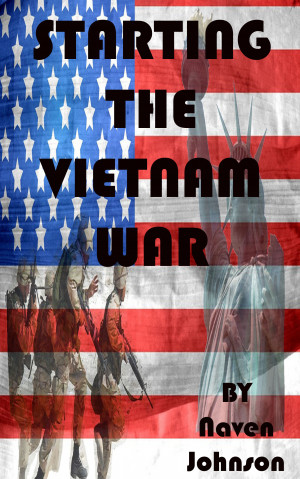 Starting the Vietnam War by Naven Johnson
Price: $3.99 USD. Words: 5,170. Language: English. Published: January 30, 2019. Categories: Nonfiction » History » Military, Nonfiction » History » Asian
Let us agree from the very beginning that an exact starting point of the Vietnam war cannot be set. The United States entered that war gradually, following certain steps which spread over a 15-year timeline, from 1950 to 1965. And even before that, one needs to take into account the interest France held prior in the region. In the second half of the 19th century, the French began to take control. 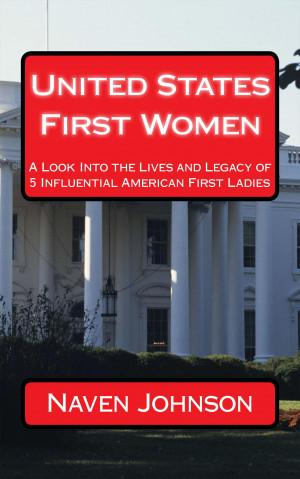 United States First Women by Naven Johnson
Price: $3.99 USD. Words: 5,150. Language: English. Published: November 7, 2018. Categories: Nonfiction » Politics & Current Affairs » White house, Nonfiction » Politics & Current Affairs » World leaders
The word “feminism” first appeared in 1872 in the Netherlands and France, in the 1890s in Britain, and in 1910 in the U.S. Depending on the time, this word meant various things, and the feminists around the world had different causes and goals that they wanted to achieve with this movement. 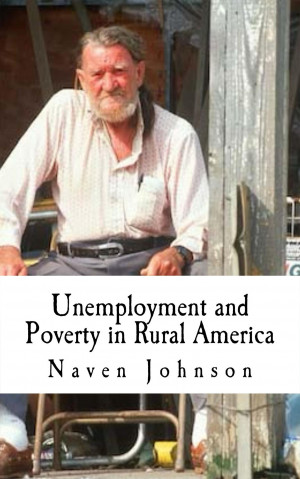 Unemployment and Poverty in Rural America by Naven Johnson
Price: $3.99 USD. Words: 5,540. Language: English. Published: November 7, 2018. Categories: Nonfiction » Social Science » Poverty & Homelessness, Nonfiction » Social Science » Social classes
Eberstadt tackles the anticipated problem of what unemployed men do during their free time. He highlights the average time they spend in front of the screens is around over 2,000 hours per year which is comparable to a full-time job. Based on this terrifying fact, Eberstadt questions their readiness and abilities if they decide to return to work. 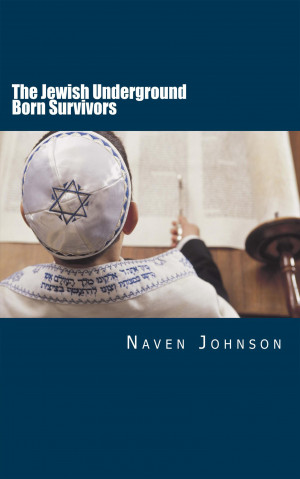 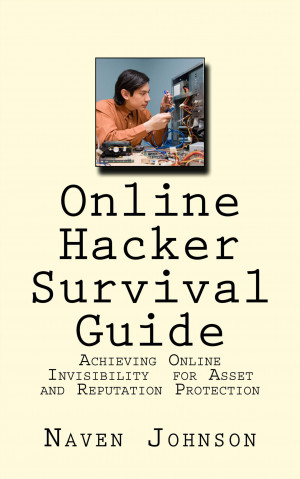 Online Hacker Survival Guide by Naven Johnson
Price: $3.99 USD. Words: 5,610. Language: English. Published: October 23, 2018. Categories: Nonfiction » Computers & Internet » Data storage, Nonfiction » Computers & Internet » Online services / general
The 21st century is not only an era of technical and computer innovations but the time when each of us can face a hackers’ attack. You may have noticed that your computer started acting unusual, for example, suddenly opened a CD drive or launched programs without any command. Such a weirdness can be explained by system mistakes, but it’s also likely to be outer intervention to your computer system 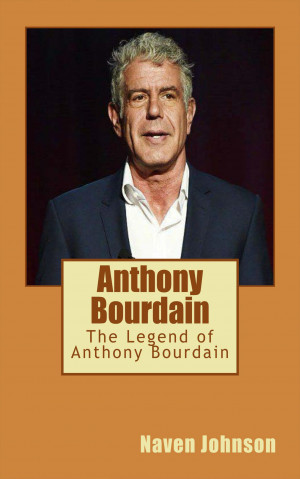 Anthony Bourdain by Naven Johnson
Price: $3.99 USD. Words: 6,890. Language: English. Published: October 23, 2018. Categories: Nonfiction » Biography » Adventurers & explorers, Nonfiction » Cooking, Food, Wine, Spirits » International
A man is many things in his lifetime. This man of interest is a great chef. He is an author. He is also a television personality who has hosted multiple shows. He is also a husband, a father, and a son. This man has shared his love of food with the world for quite some time. Since the time his passion for food was ignited by a visit to France where he tasted his first oyster. 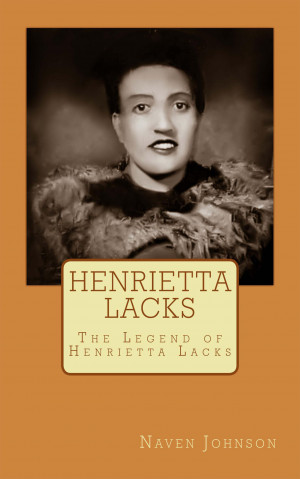 Henrietta Lacks by Naven Johnson
Price: $3.99 USD. Words: 4,880. Language: English. Published: October 16, 2018. Categories: Nonfiction » History » Genealogy, Nonfiction » Biography » Historical biography
On a bright day of August 1st, in the year of 1920, Eliza and Johnny Pleasant brought forth a girl Loretta Pleasant, who’s name was later on changed to Henrietta Lacks for reasons unknown to the family. As she grew up, she was given the nickname Hennie.

You have subscribed to alerts for Naven Johnson.

You have been added to Naven Johnson's favorite list.

You can also sign-up to receive email notifications whenever Naven Johnson releases a new book.