Jade is a multi-published writer. You can also find her works under the name Wynter O'Reilly. She mostly writes paranormal, fantasy, suspense, western erotica/ romance, but her limits are only bound by her imagination. Which is a little warped so you never know what'll pop out.

Where to find Jade Twlight online 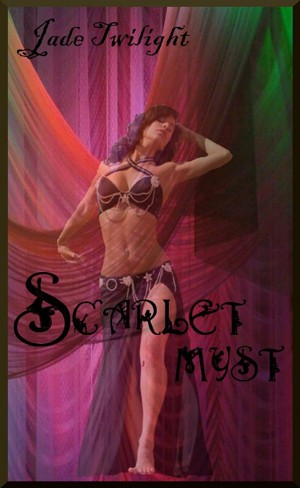 Scarlet Myst by Jade Twlight
Price: $2.99 USD. Words: 14,650. Language: English. Published: January 22, 2011 by Dark Roast Press. Categories: Fiction » Erotica » Women's Erotica
Erin Calean, Aka Myst, works for the Scarlet Arm. A brothel for the wealthy and those pretending to be wealthy. But things aren't always what they seem, the girls at the Scarlet Arms are trained killers. Beautiful and deadly. 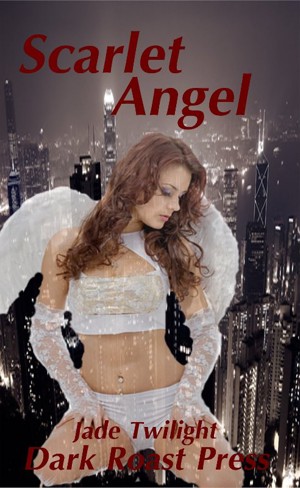 Scarlet Angel by Jade Twlight
Price: $2.99 USD. Words: 10,590. Language: English. Published: January 22, 2011 by Dark Roast Press. Categories: Fiction » Erotica » Contemporary
Seraphim, aka Angel, has known Detective Noah Kamrynn ever since he picked her up on a charge of solicitation. She was surprised when he used his pull to get her off with only a warning. Years later she was found by Malachi, president of the Scarlet Arms. She joined the Arms and trained as an assassin. Now her savior from years before needs her help getting revenge against his sister's murderer.

You have subscribed to alerts for Jade Twlight.

You have been added to Jade Twlight's favorite list.

You can also sign-up to receive email notifications whenever Jade Twlight releases a new book.