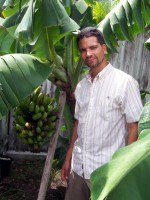 James Cardona has written five books as yet including two non-fiction works, two young adult science fiction novels and his first fantasy novel. He is planning on writing many, many more, including the release of the second installment of the NuGen series in 2014.

For his fiction, James tries to make his words come alive by pouring his real-life experiences into his characters such that many of the details described in his books actually happened and are told from the perspective of someone who was there. He also enjoys integrating a hard science approach to his science fiction, feeling that all aspects of his story telling, although perhaps not currently possible, could actually happen once our technology evolves.

James enjoys all things that can unleash the creative process including drawing, painting and creative writing and the not-so-typical such as robot design and writing computer code. He loves tinkering with computers, electronics and building robots and is the Lead Engineer for FIRST Robotics Team 316, a High School Robotics team operating out of Salem Community College.

Additionally James helps organize and run the PSEG Nuclear Salem County Math Showcase which he created back in the year 2000, a math competition for students from grades four through eight, typically attended each year by approximately 500-600 students.

James received his Bachelor's degree in Computer Science from the University of Delaware with a minor in Religious Studies. He lives in Southern New Jersey and works as a Senior Test Engineer for the Laboratory and Testing Services group of the Public Service Electric and Gas Company.

Where to find James Cardona online 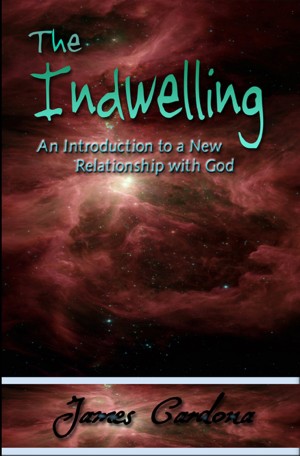 You have subscribed to alerts for James Cardona.

You have been added to James Cardona's favorite list.

You can also sign-up to receive email notifications whenever James Cardona releases a new book.