James A. Anderson is a retired journalist and graduate of McMaster University in Hamilton, Ontario. He lives in London, Ontario, Canada with his wife Sherry and two Basenjis, Remba and Wakili. Deadline is his first novel.

Where to find James Anderson online 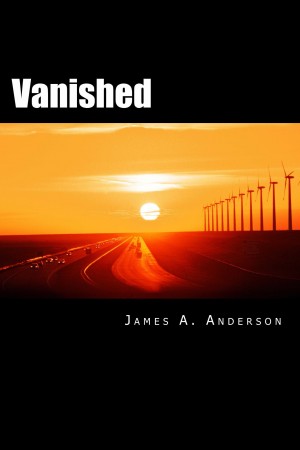 Vanished by James Anderson
Price: $2.99 USD. Words: 16,480. Language: English. Published: November 20, 2014. Categories: Fiction » Young adult or teen » Mystery & Detective
One minute Anna Childs was there and the next…..she was gone. Just like that. Her father, Scott Childs, owner of Bayfield’s local amusement park – Wonderland – is frantic. Teen sleuths Katie and Trevor Mackenzie are investigating her disappearance from the Death Ride. But Anna doesn’t appear to have an enemy in the world. Who in Bayfield wants this girl gone? 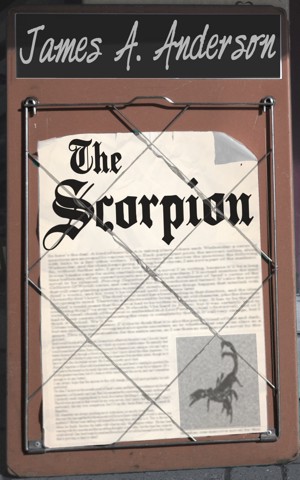 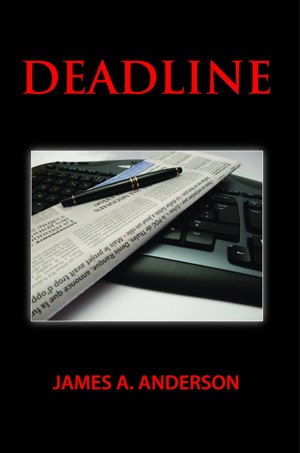 A serial killer -- The Wolfman – prowls the streets of Toronto kidnapping young professional women, then targets crime reporter Katie Cannon who has been writing about his rampage. Trevor Trevanian, a foreign correspondent in Afghanistan, is abducted by al-Qaida and taken on a perilous journey to Pakistan to face an uncertain fate. Deadline combines murder and action in a big city newspaper.

You have subscribed to alerts for James Anderson.

You have been added to James Anderson's favorite list.

You can also sign-up to receive email notifications whenever James Anderson releases a new book.