Janet Gingold grew up in a big old house with five brothers, three sisters and two very busy parents. While at the University of Michigan, she decided to use science to solve human problems. This led her to the practice of medicine. After 20 years of general pediatrics, she decided to look for solutions through education instead of medication. She spends most of her time teaching, reading, writing and learning new cool stuff about the way life works. She is the author of three novels for growing people: Superfoot, Finch Goes Wild and Danger: Long Division. She lives in Maryland with her husband. They have three grown children.

Where to find Janet Gingold online 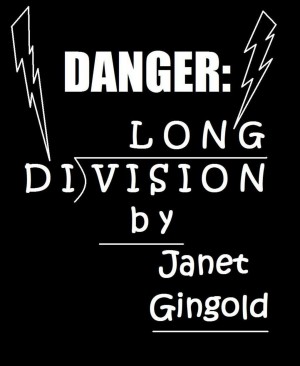 Danger: Long Division by Janet Gingold
Price: $4.99 USD. Words: 37,330. Language: English. Published: August 19, 2010. Categories: Fiction » Children’s books » Fiction
When her dad goes off to fight in a war on the other side of the planet, Becca does her best to live up to his expectations. But suddenly she finds herself failing math because she can't do long division. With the help of unlikely allies, she develops new skills and strategies that enable her to solve her own problems, not only in math, but also in her relationships with her family and friends. 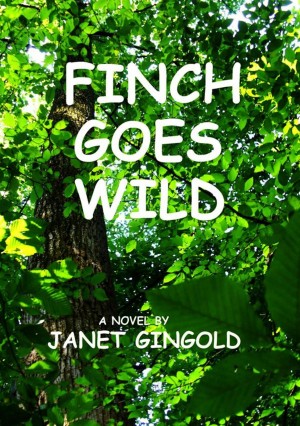 Finch Goes Wild by Janet Gingold
Price: $5.99 USD. Words: 57,050. Language: English. Published: August 11, 2010. Categories: Fiction » Young adult or teen » Family
Harmon doesn't fit into the hole he gets shoved into. He has to break out. With his grades at an all-time low and his weight off the charts, he knows he's headed for trouble. Even in his music he finds too many wrong notes. When the noise of his jeering classmates and nagging mother threatens to overwhelm him, he finds a whole new world to explore in nearby wild places. 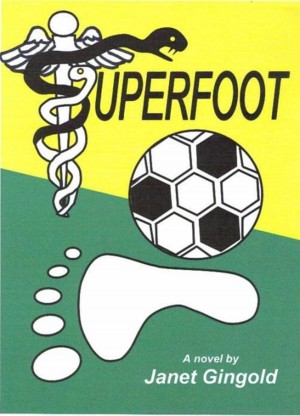 Superfoot by Janet Gingold
Price: $5.99 USD. Words: 66,850. Language: English. Published: July 7, 2010. Categories: Fiction » Young adult or teen » Family
Adam Clarke just wants to play soccer. But since a leg injury left him lopsided, he can’t run. He can’t even breathe. His parents think he’s impossible, his sisters think he’s pathetic, his classmates think he’s a joke. Stuck in the slow lane with his grandfather, he makes unexpected discoveries. What he learns by putting himself in other people's shoes gets him back in the game.

You have subscribed to alerts for Janet Gingold.

You have been added to Janet Gingold's favorite list.

You can also sign-up to receive email notifications whenever Janet Gingold releases a new book.