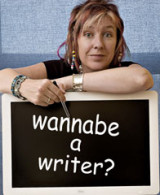 Jane Wenham-Jones is an author, journalist, presenter, interviewer, creative writing tutor, writing competition judge, and speaker who lives in Broadstairs, Kent, a town that appears in two of her novels.

The author of four novels (Raising the Roof; Perfect Alibis; One Glass is Never Enough; and Prime Time, the latter being shortlisted for the RNA’s Romantic Comedy of the Year award), two non-fiction writing guides (Wannabe a Writer; and Wannabe a Writer We’ve Heard Of) and a humorous diet book, 100 Ways to Fight the Flab and Still Have Wine and Chocolate.

As a journalist she has written for the Guardian, The Bookseller, Booktime, Sunday Express, Daily Express, The Sun, The Times, Sunday Times and numerous women’s magazines.

She has regular columns in Woman’s Weekly Fiction Special, her local paper the Isle of Thanet Gazette and Writing Magazine, where she is the agony aunt, and you can find many of her Plain Jane posts on this site’s blog.

A member of Equity, Jane also broadcasts on radio, works the after-dinner circuit, talks to writers groups and conferences, and has worked as a celebrity speaker for P&O. She has hosted the Romance Novelists’ Association’s RoNas – the annual awards for the best in Romantic Fiction – for the last six years, presented many events at the Guildford, Belfast and Whitstable book festivals and been a regular at ChipLitFest at Chipping Norton since its inception.

TV Credits include: Ready, Steady, Cook; Loose Lips; Kilroy; Just for Starters; The Russell Grant Show; The Heaven and Earth Show; The Politics Show; The Property Channel; Legal TV; The Wright Stuff; and Inside Out.

Where to find Jane Wenham-Jones online

A Problem Shared by Jane Wenham-Jones
Jane Wenham-Jones - agony aunt for Writing Magazine - gives advice on literary queries, writing worries and the obstacles faced by anyone hoping to be published. 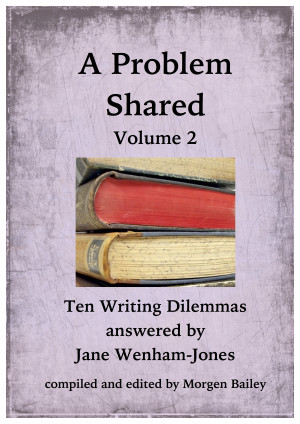 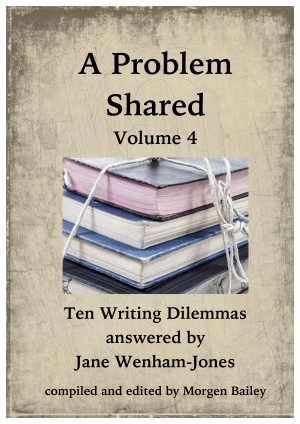 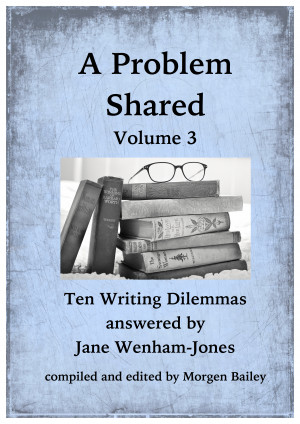 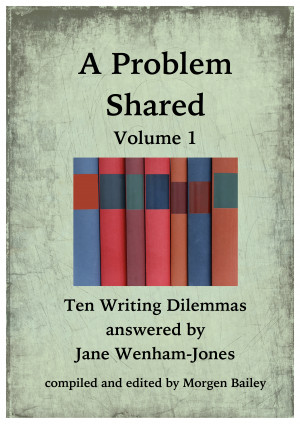 You have subscribed to alerts for Jane Wenham-Jones.

You have been added to Jane Wenham-Jones's favorite list.

You can also sign-up to receive email notifications whenever Jane Wenham-Jones releases a new book.