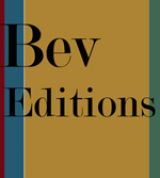 Where to find Jaron Summers online 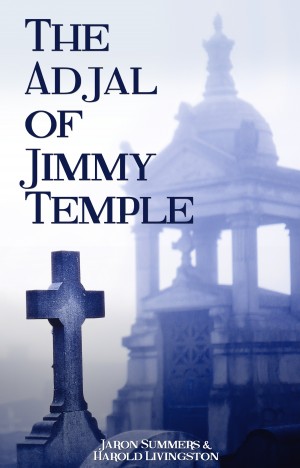 When lovable P.I. Jimmy Temple investigates the murder of a wealthy L.A. businessman and owner of a decaying Hollywood funeral home, he uncovers the sweetest scam this side of Hell. But his sleuthing in the embalming room puts Jimmy in touch with his new found psychic abilities and the terrifying specter of his own death. He has two days to avert it. Smart, funny, eerie and brutal. 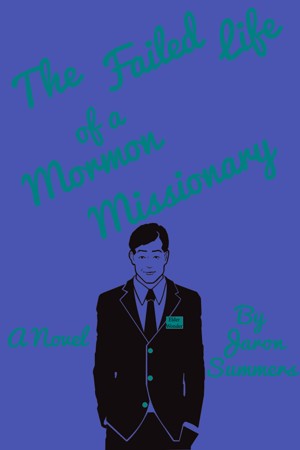 A young man's hilarious quest for sex and God. In 1962, Jerry Wonder is a 19-year-old Mormon missionary who leaves South Dakota to save souls in New Zealand. But Elder Wonder is flawed. He is a compulsive masturbator, or in Mormon parlance, a "self-pollinator." Within its comic frame, the novel is revealing of the ways older men stifle and control young men.

You have subscribed to alerts for Jaron Summers.