The third of four children and an introvert from the start, Jason Tesar grew up as an imaginative "middle child" who enjoyed the make-believe world as much as the real one, possibly more. From adolescence to adulthood, his imagination fed itself on a diet of books, movies, and art, all the while growing and maturing--waiting for its opportunity.

In late 1998, Jason made his first attempt at writing, managing to complete a whole scene before returning once again to reality. A year and a half later, a spontaneous night-time conversation with his wife encouraged him to take his writing seriously and to keep on dreaming. Over the next seven years, Jason carved time out of the real world to live in an imaginary one of epic fantasy, science-fiction, and military/political conflict. The fruits of this labor would later become the first three books of the bestselling AWAKENED series.

Due to the incredible support from readers around the world, Jason continued his trajectory into make-believe, jumping from stable employment in the micro-electronics industry into the mysterious abyss of fiction writing.

Living in Colorado with his beautiful wife and two children, Jason now spends the majority of his time fusing the best parts of his favorite genres into stories of internal struggle and triumph, friendship, betrayal, political alliances, and military conflict. His fast-paced stories span ancient and future worlds, weaving together threads of stirring drama and intense action that provoke reader comments such as, "I couldn't put it down," and "I'll read anything he writes."

If you'd like to follow along on Jason's journey or get behind the scenes info on his fiction, sign up for his email list (http://eepurl.com/-PPGX). You can also find him on Facebook (jasontesar.com), Twitter (@jasontesar), Google+ (Jason Tesar), Goodreads (Jason Tesar), on his blog (www.jasontesar.com), or send him an email at jasontesar@yahoo.com.

Where to find Jason Tesar online

The Awakened by Jason Tesar

Awaken His Eyes: The Awakened Book One
Price: Free! 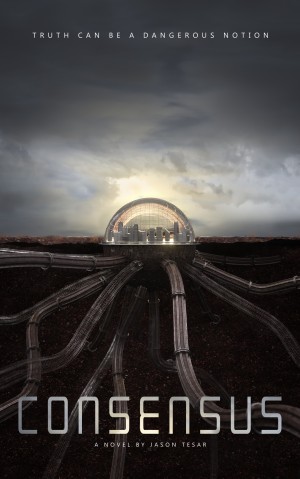 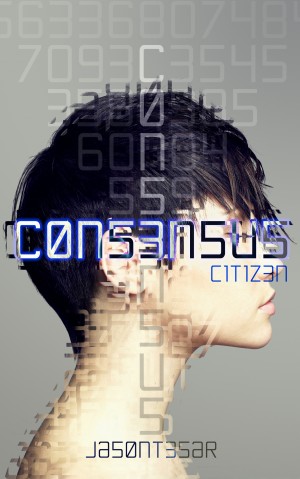 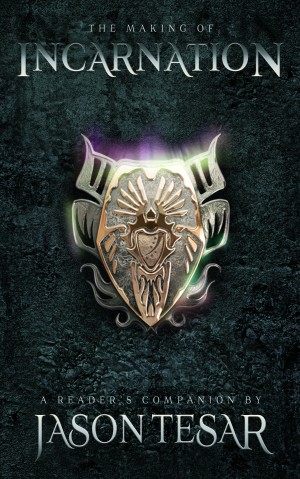 The Making of Incarnation: A Reader's Companion by Jason Tesar
Price: $0.99 USD. Words: 12,160. Language: English. Published: June 11, 2014. Categories: Fiction » Fantasy » Epic, Fiction » Science fiction » Adventure
The Making of Incarnation: A Reader’s Companion is an in-depth look at the first volume of the Wandering Stars series. With character worksheets, deleted scenes, and conceptual sketches from the author, you can explore Jason Tesar’s fictional universe in a whole new way. 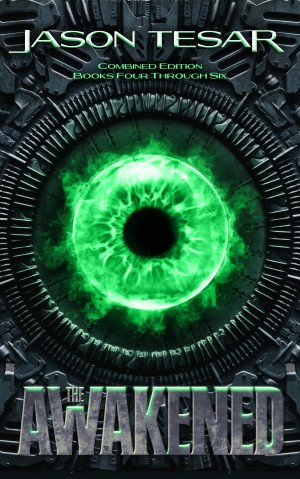 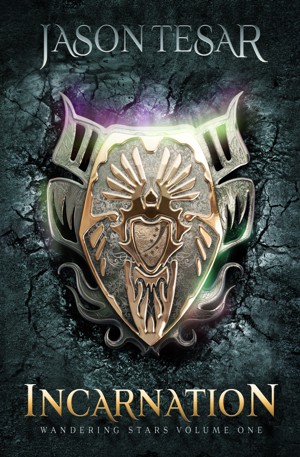 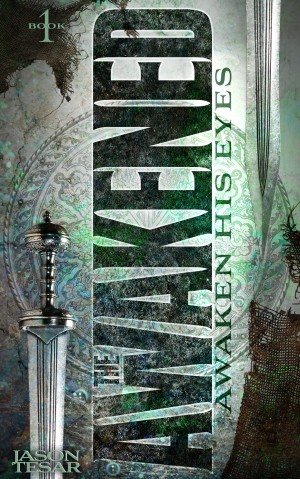 On a parallel earth, in the city of Bastul, Colonel Adair Lorus disappears while investigating the death of an informant, triggering a series of events which will tear his family apart and set in motion the resolution of an ancient struggle. 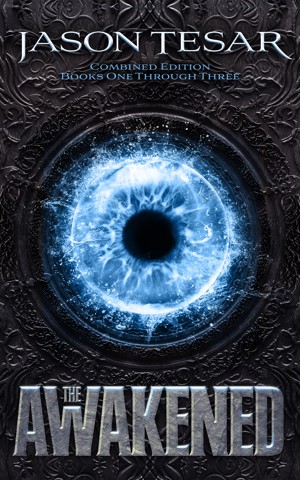 Over five thousand years ago, a renegade faction of angels abandoned the spiritual realm and began their inhabitation of earth. Amidst the chaos of a dying world, a lone voice foretold the awakening of a warrior who would bring an end to this evil perpetrated against all of creation.

You have subscribed to alerts for Jason Tesar.

You have been added to Jason Tesar's favorite list.

You can also sign-up to receive email notifications whenever Jason Tesar releases a new book.