BIO: J. B. Stallworth was born in Baltimore, Maryland. For Stallworth, being raised in a city known for it's rich history and culture had it's benefits.

At an early age, her passion for the arts was sparked through the love of reading and theatre. Later, she would enroll into Towson State University under the Communications and Theatre programs. At TSU, Stallworth cultivated an interest in biblical studies, research, history and philosophy. Unbeknownst to Stallworth, her eclectic and often esoteric interest would later become an integral thread in her writing style.

Stallworth's natural storytelling abilities led her to the stage as a performer for various community on-stage productions in the Baltimore / Washington Area; including the works of Shange, Shakespeare, and Hansberry.

But a once in a life time chance opportunity during her freshman year of study, led Stallworth into a career in broadcast news. During which time, she intertwined her social activism with her work as a media professional. Stallworth enlisted into the Americorp Program two consecutive terms working with high-risk teens and later she would teach Media Education in the DC Public School System.

After a successful run in the film and television industry for twelve years, Stallworth decided to change direction. She left her career in entertainment to fight for social and spiritual change; devoting her time to Children and Women advocacy organizations.

In 2009, she emerged as a online journalist after some much needed time away, and in 2011, formed Fluire Group.

The 'Fear Me Not' novella series is her debut as a author.

Stallworth resides in South Carolina with her dog, Langston, and immediate family.

Where to find JB Stallworth online 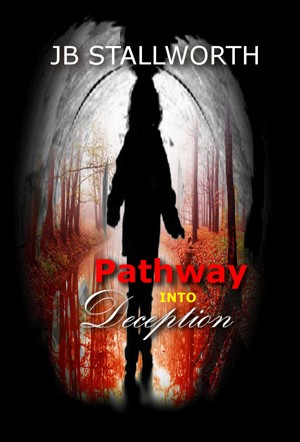 You have subscribed to alerts for JB Stallworth.

You have been added to JB Stallworth's favorite list.

You can also sign-up to receive email notifications whenever JB Stallworth releases a new book.