Jeffrey Caminsky, a life-long resident of Planet Earth, lives in Michigan with his wife and family. His books include The Referee's Survival Guide, a book about soccer officiating and The Sonnets of William Shakespeare, a guide to the poetry of the greatest writer known to the English Language. He is also the author of The Guardians of Peace science fiction adventure series; the first three books in the series---The Sirens of Space, The Star Dancers, and Clouds of Darkness---are currently available online, as well as at your local bookstore. The next volume, entitled The Guardians of Peace, is scheduled for publication in early 2012.

An avid reader, Jeff has a wide range of interests, including camping, hiking, sports, and music. He is currently a tenor soloist for a local community choir, and recently retired from a long and distinguished career as a public prosecutor in Detroit. He has written and lectured on a wide range of topics, and hopes to devote more time to his writing in the coming years.

Where to find Jeffrey Caminsky online 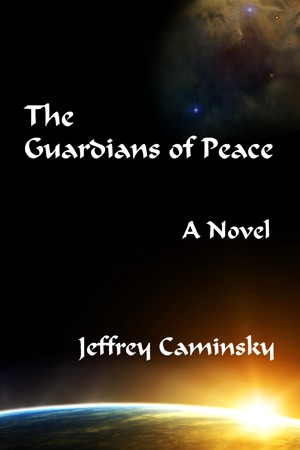 The Guardians of Peace by Jeffrey Caminsky
Price: $4.99 USD. Words: 89,950. Language: English. Published: October 17, 2012 by New Alexandria Press. Categories: Fiction » Science fiction » Space opera, Fiction » Science fiction » Adventure
Hated by half the galaxy, and denounced as a traitor from one end of Terra to the other, Admiral Cook is all that stands between his home planet, and certain destruction. In the thrilling climax to the Guardians of Peace saga, Cook and a handful of brave Isitians make their desperate stand against a seemingly invincible enemy, with the future of the human race hanging in the balance. 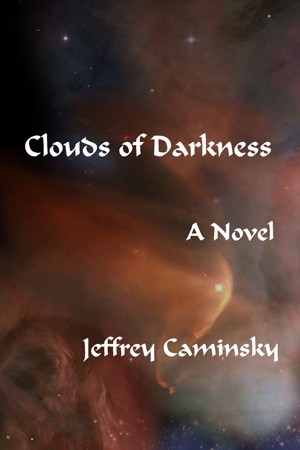 Clouds of Darkness by Jeffrey Caminsky
Price: $4.99 USD. Words: 164,380. Language: English. Published: March 4, 2012 by New Alexandria Press. Categories: Fiction » Science fiction » Space opera, Fiction » Science fiction » Adventure
The clash of civilizations has never been pretty, especially for the losers. Unfortunately, the 26th Century is no different...except that the conflicts are even uglier when the combatants belong to different species. And when the future of each race hangs in the balance, civilization itself can be among the first casualties. 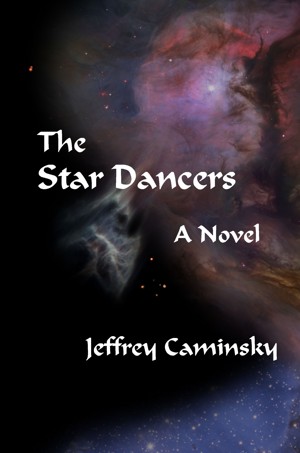 The Star Dancers by Jeffrey Caminsky
Price: $2.99 USD. Words: 138,420. Language: English. Published: March 4, 2012 by New Alexandria Press. Categories: Fiction » Science fiction » Space opera, Fiction » Science fiction » Adventure
In the Star Dancers, the second book in the Guardians of Peace science fiction adventure series, we see what happens when civilizations and species clash. As the alien culture of the reptilian race known as the Crutchtans, which is suffering from internal divisions, Terra has problems of its own: pirates and privateers are infesting their skies, and tensions are rising all along the frontier. 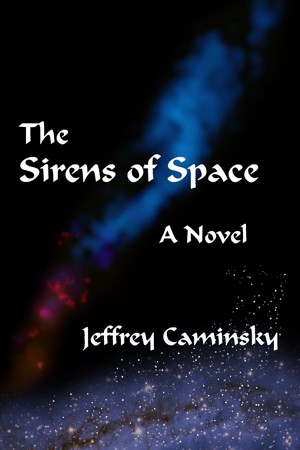 New starships are nothing but trouble. It's something Roscoe Cook heard his old commander say, often quite loudly. But he never believed it until he got a starship of his own, and faced the task of getting the ship and its temperamental crew ready to sail.

You have subscribed to alerts for Jeffrey Caminsky.

You have been added to Jeffrey Caminsky's favorite list.

You can also sign-up to receive email notifications whenever Jeffrey Caminsky releases a new book.