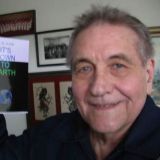 Jim is partially retired from a career mainly in hands-on electronics development, and is a hobbyist-enthusiast creator of some advanced space transportation integrated concepts with applications, such as Centristation and the kinetic-centrifugal supported KESTS to GEO hoop-shaped transportation structure between equatorial ground and GEO, that he has presented and had published as part of high tech space conferences; but found that aerospace has snubbed it all due to its own laid out plans for space development based on privatizing conventional rocket launch systems; so he has also written his concepts as background for his high-tech science fiction adventure novels and short stories, which is more fun than writing technical papers, anyway. Now lives frugally in Ephrata, WA, USA, with two parakeets and a computer, still doing volunteer work; having done his best despite a mostly thankless humanity. Horse to water and all that.

Where to find Jim Cline online 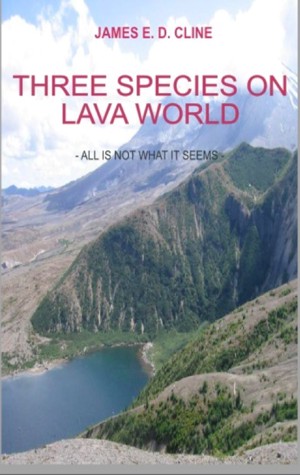 Three Species on Lava World by Jim Cline
Price: $2.99 USD. Words: 61,570. Language: English. Published: October 7, 2011. Categories: Fiction » Science fiction » High tech
Sequel to "Going Past the Town Prison," Geodon and Nansella learn to live in exile, but assisted by the strange but helpful Rardats they had found hibernating in their millennia-old airship. Then they find that the Rardat's mortal enemy has followed them here, and all were in danger. How to alert the authorities that had set bounty hunters after them, of the great danger even to Earth herself? 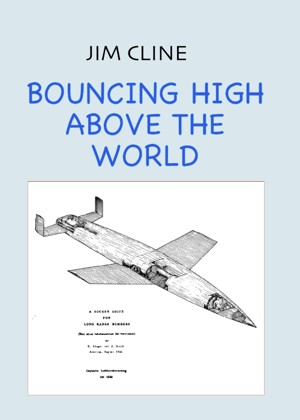 Bouncing High Above the World by Jim Cline
Price: Free! Words: 4,150. Language: English. Published: October 1, 2010. Categories: Fiction » Science fiction » High tech
On a rainy day which had canceled out a glider training flight, the time was spent investigating an odd rectangle in the desert vegetation off the edge of an old runway. What they found there brought memories of WWII-era tale that enlivened nights around the campfire at the ranch long ago. 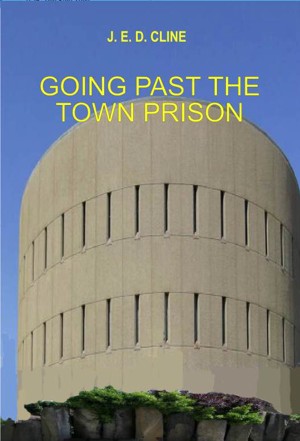 Going Past The Town Prison by Jim Cline
Price: $0.99 USD. Words: 55,360. Language: English. Published: January 23, 2010. Categories: Fiction » Science fiction » General
Retiring on a distant planet, Geodon rides the pylon trapeze transportation across the frozen lava field to the small desert town to be his final home. Arriving, he walks past the foreboding town prison, then to his newly solar-power-built home made of the lava of this world. He finds love and an interesting new being from a distant place. 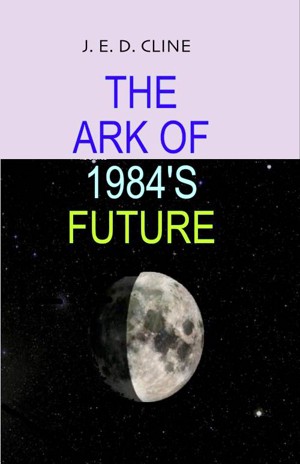 The Ark of 1984's Future by Jim Cline
Price: $2.99 USD. Words: 54,270. Language: English. Published: July 11, 2009. Categories: Fiction » Science fiction » General
The 3Musketeers are building a huge space carousel escalator so as to enable use of GEO to save civilization and restore the collapsed ecosystem, but they are thwarted by the Elite's TANFL Corp. Then TANFL realizes it can take over the world by helping the 3Musketeers achieve their dream of building cities in space, to get them off the planet, but not letting them return to their homes later. 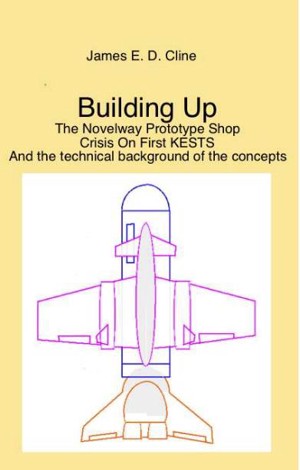 Building Up by Jim Cline
Price: $0.99 USD. Words: 121,910. Language: English. Published: July 1, 2009. Categories: Nonfiction » Transportation » Transportation planning, Fiction » Science fiction » General
Their corporate bosses have given them a dangerous job intended to fail - the building of the first small Space Elevator - but when they succeed at that task, they are transferred to another project, that of finishing building the first classical wheel-type Space Station in LEO - where they discover that it is a prison from where they are intended to never return. (1st in Jim Cline's sci fi saga) 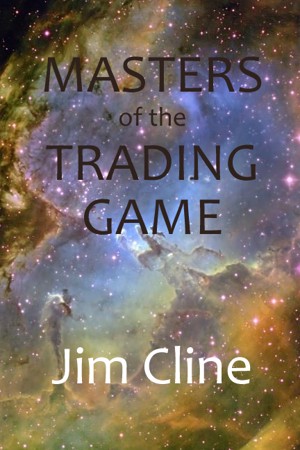 A science fiction short story, where an ambassador from the federation of Planets is gathering data so as to establish the most effective trading method with the natives, but suddenly finds himself in deep trouble. 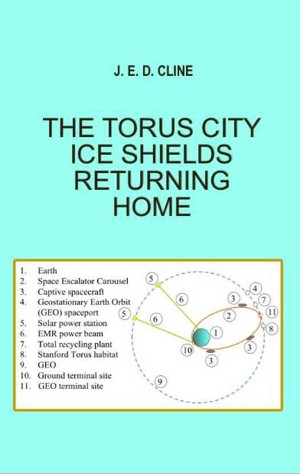 The Torus City Ice Shields Returning Home by Jim Cline
Price: $2.99 USD. Words: 63,260. Language: English. Published: June 19, 2009. Categories: Fiction » Science fiction » General
The mostly abandoned cities of the Clarke Belt Habitat Ring are being dismantled. The old KESTS is crumbling, so they decide to return the water ice back to the Earth and the aluminum to the Moon. But they discover that the remnants of the old TANFL rulers of the Earth are living there; how can they prevent them from discovering that Earth is alive, and returning to enslave the people again? 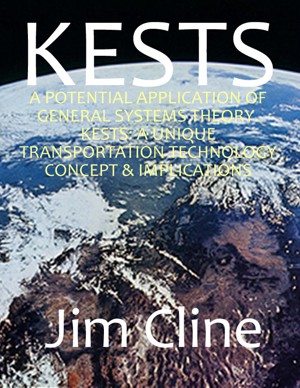 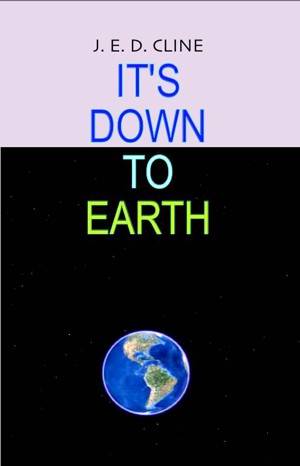 It's Down To Earth by Jim Cline
Price: $2.99 USD. Words: 72,930. Language: English. Published: June 17, 2009. Categories: Fiction » Science fiction » General
The seven billion people of the Clarke Belt Cities are desperately seeking ways to return to their homes on the ground, after being stranded in GEO by the cutting down of their centrifugally-supported space escallator by which they had temporarily migrated to cities built up there, to live in while the Earth's ecosystem was being restored to viability again. Now, how can they get back down?

You have subscribed to alerts for Jim Cline.

You have been added to Jim Cline's favorite list.

You can also sign-up to receive email notifications whenever Jim Cline releases a new book.