71 readers have added this author as a 'Favorite Author'.

I started writing fiction at the age of 12 for my friends. Of course, in those days, I was the heroine, saving dashing rock stars from their ruin. Now, somewhat older, hopefully wiser, I decided to finally put down my ideas on paper and write about a heroine not unlike myself (personality wise, certainly not realistically).

After finding my own soulmate (which is just another word for the only man willing to live with me), and having two beautiful children, I'm changing my stay-at-home mom status to part-time author. Which isn't to say that my days are not still filled with laundry and dishes, but I've also added writing.

I have many plans for my heroine, Ginny. She will meet matchmakers, pirates, cowboys and maybe a vampire or two. If I've read it in a romance novel, you can bet, Ginny will live it in an upcoming novel.

Thank you for all the support from my family and friends. Without my overly encouraging husband, none of these books would have been written. And I really appreciate my fellow neighborhood mommies. They make the best editors in the world.

Where to find Jennifer Connors online 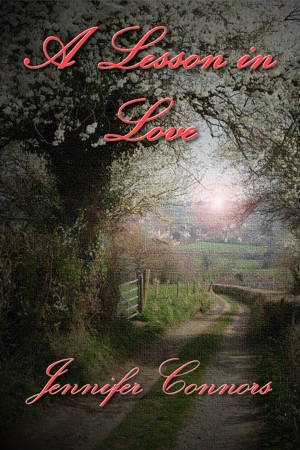 In the ninth and final installment of the Lesson series, Ginny has learned a great deal about men. She's experienced every romance novel scenario she can think of, but still has one more lesson to learn. When she meets the duke of Rutland, Ginny knows instantly that he's the one. What she doesn't realize is how perfect he is for her, and not just her character. 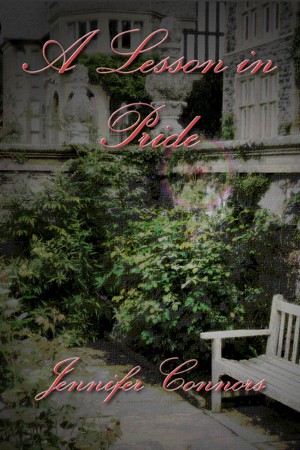 Book #8 of the Lesson Series Ginny finds herself somewhere she never has before. She enters her character on her wedding night. She soon discovers that there are harder things to deal with than becoming a different romance novel heroine time after time. Can Ginny figure out the story to move on? Or will she be stranded in the body of a young girl in love with a man she cannot have. 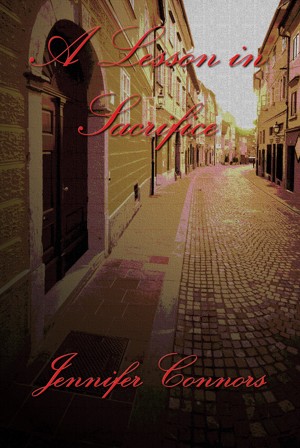 Book #7 of the Lesson Series 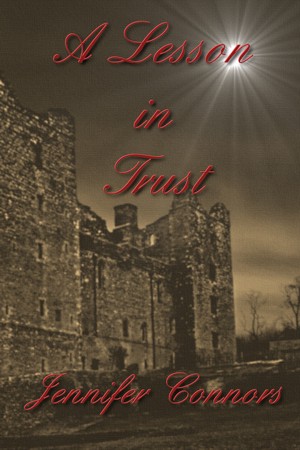 Book #6 of the Lesson Series In her latest adventure, Ginny finds herself questioning her own sanity while trying to figure out how to make her mega-hunk love her. Can she discover what's going on before it's too late? 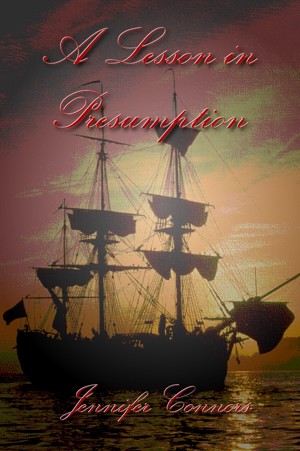 Book #5 in the Lesson Series. Ginny has been living the romance novel formula over and over again. In her new adventure, she decides that it's her turn to call the shots. Not only will she decide who she is to fall in love with, but Ginny plans on taking control of her own destiny. Will Ginny be able to live as she pleases, or will the plot have its way in the end? 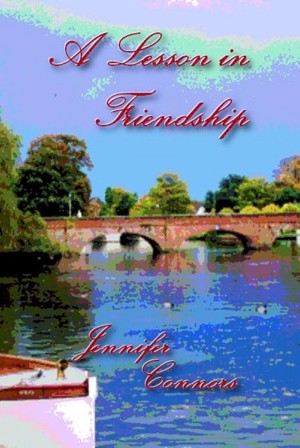 Book #4 of the Lesson Series With so many lessons to learn, Ginny's back in yet another novel adventure. After leaving Colby in Wyoming, Ginny doesn't want to fall in love again. But Oliver Conway has different ideas. Can Ginny avoid another marriage, while trying to help her sister and new friend? Or will Conway have his happy ever after? 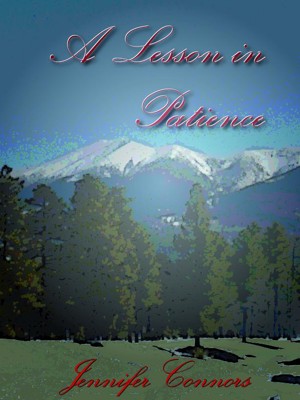 Book #3 of the Lesson Series They say that third times a charm, but that couldn't be further from the truth for Ginny. In her latest adventure as a modern day woman trapped inside the body of a romance novel heroine, she finds herself in the late 19th century, on the frontier of America. Can she get her newest hero to fall in love with her? Or will his bitterness drive a wedge between them? 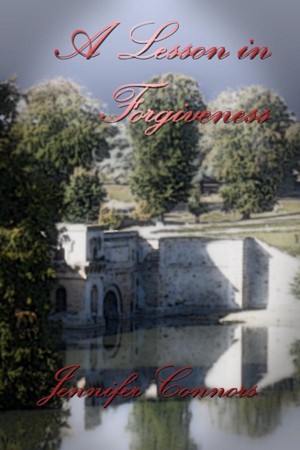 Ginny figured being a modern woman, stuck in the past, playing other people's lives would be fun. It turns out, it's just work. She's now in the body of a girl in Regency England, trying to catch a husband. The problem is, she doesn't know who to fall for. With three good options, Ginny needs to use all her wiles to catch the love of her life. Too bad it doesn't quite work out that way. 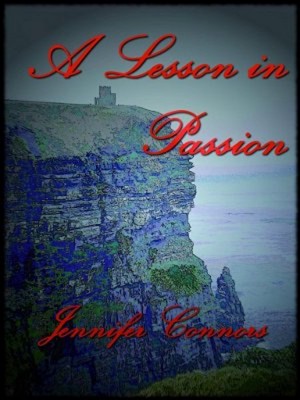 Ginny is a 21st century girl, looking for love. After an accident, she finds herself living in the past, as a romance novel heroine. Occupying someone else's body, she lives the life a medieval maiden, saved from certain death by a powerful Scottish laird. Will they fall in love, allowing Ginny to return to her own time? Or will her modern sensibilities get her in too much trouble?

You have subscribed to alerts for Jennifer Connors.

You have been added to Jennifer Connors's favorite list.

You can also sign-up to receive email notifications whenever Jennifer Connors releases a new book.