Where to find Jeromy Henry online

Stages of Magic by Jeromy Henry 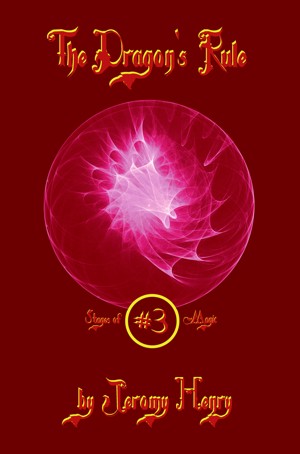 The Dragon's Rule (Stages of Magic Series #3) by Jeromy Henry
Series: Stages of Magic. Price: $1.99 USD. Words: 20,670. Language: American English. Published: January 5, 2014. Categories: Fiction » Children’s books » Paranormal, Fiction » Fantasy » General
Sam and Angela visit the Magic Lands, but instead of a simple tour of a world of enchantment, they plunge into a tangle of intrigue, betrayal and secrets. Will their visit spark an all-out war? With Arnold and others, they set out on a quest to uncover the truth and save the Magic Lands from the shadows. For ages 8 - 12. 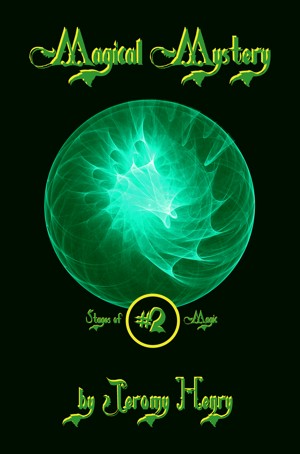 Magical Mystery (Stages of Magic Series # 2) by Jeromy Henry
Series: Stages of Magic. Price: $0.99 USD. Words: 17,650. Language: English. Published: October 5, 2013. Categories: Fiction » Children’s books » Paranormal, Fiction » Fantasy » General
As the Stages of Magic series continues, Angela must pit her fledgling knowledge of magic against a shadowy foe. Can she and Sam solve a mystery of stolen jewels and figure out who-- or what-- is out to stop them? Cut off from help, they have to follow the clues and untangle the puzzle on their own. Before it's too late. For ages 8 - 12. 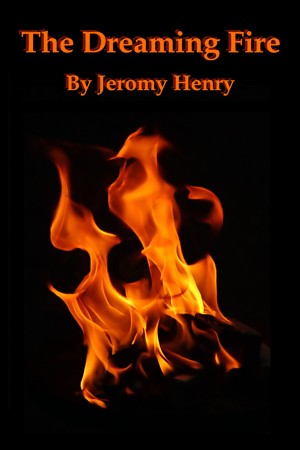 The Dreaming Fire by Jeromy Henry
Price: $2.99 USD. Words: 40,190. Language: English. Published: August 18, 2013. Categories: Fiction » Fantasy » Short stories, Fiction » Science fiction » Short stories
Burn in the fires of imagination. Lift with the smoke into airy realms you've never known before. These 14 tales of science fiction and fantasy take place in the near future, the far future and lands that never were. Step into the pages of these folded dreams, and see if you emerge the same on the other side. 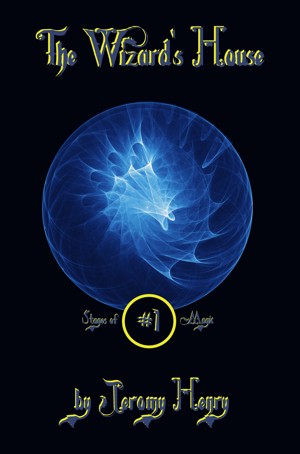 A visit to an abandoned house catapults Sam and Angela into magic, mystery and danger. Can they escape a duel between rival magicians? Can they use their wits and courage to find their way home? Will their lives ever be the same again? Find out in the debut volume of this exciting new series. For ages 8 - 12. 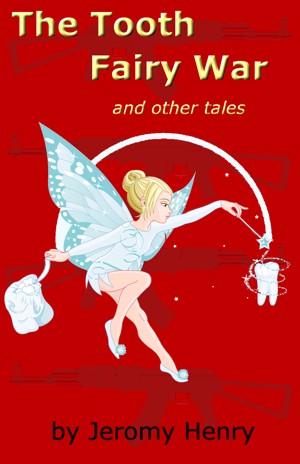 The Tooth Fairy War and Other Tales by Jeromy Henry
Price: $2.99 USD. Words: 38,400. Language: English. Published: December 24, 2011. Categories: Fiction » Science fiction » Short stories, Fiction » Fantasy » Short stories
What do a missing prosthetic arm, an AK-47 and a Tooth Fairy have to do with one another? Find that out and more in this delightfully bizarre collection of 13 humorous fantasy, sf, and adventure tales by Jeromy Henry.