In 2014, author Jessica “Jess” Alter published the third and final installment in an epic social science fiction trilogy filled with sex, tech, and firearms. Her new Cryptid Series was published on multiple ebook platforms starting in 2015. The first book in the series, ‘Til Undeath Do Us Part, brings cryptid lore and legend into the modern scientific world with unexpected and thrilling results.

When she’s not writing, she enjoys collecting folktales from around the world, adapting dessert recipes, baking homemade breads, and crocheting little monsters. You can find her web journal at http://www.indieimprint.com/alteredstates and find her on Twitter as @Jess_Alter.

Where to find Jessica Alter online

Cryptid by Jessica Alter
Volume I of the Cryptid Series, ‘Til Undeath Do Us Part, launches an amazing journey into a world where all is not as it seems, and danger lurks for the unwary. Volume II, Man and Brother, follows crypto-biologist Kalyani Sharma on her race to preserve endangered cryptid species while negotiating the perils of a newly awakened world. 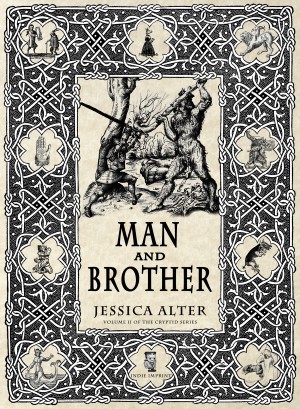 Protecting and preserving cryptid species is the life's work of crypto-biologist Kalyani Sharma. Things get complicated in the forests of the Pacific Northwest after she's discovered by a legend. When the tables turn, who will protect her? 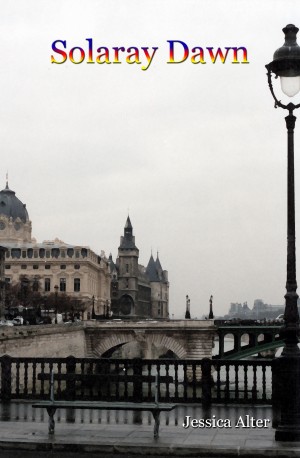 Solaray Dawn by Jessica Alter
Series: Dome. Price: $2.99 USD. Words: 314,520. Language: English. Published: July 19, 2015. Categories: Fiction » Science fiction » Utopias & dystopias, Fiction » Science fiction » General
Forced from the shadows and into the Solaray light . . . On Level One, every citizen wants to see the face of the most envied woman in the Dome world; UnderDome, two factions prepare for a war which will determine control of Central Computer and humanity’s future. 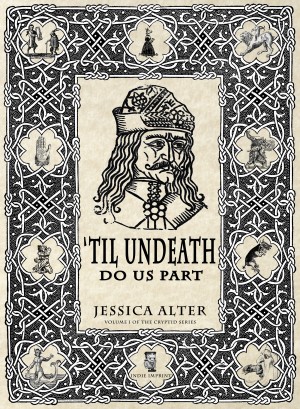 Psychologist Maggie Glass, Psychic Medium Edward Case, and Biologist Kalyani Sharma have a big problem. In the real world, vampires don’t exist. Tell that to the one who’s looking for love in the Valley of the Sun and won’t be stopped until he bites the girl. Never mind the chupacabra in the freezer at home. Things just went from weird to paranormal. 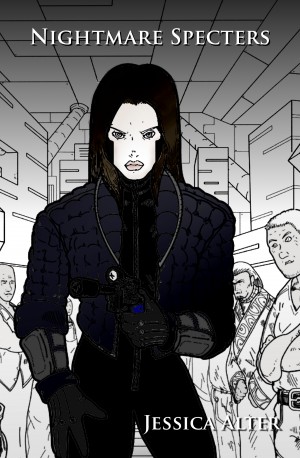 Fleeing from her lifelong home with a Freedomer terrorist into an unknown future, Remy arrives in Prime Settlement to find her dream of being an exalted and adored leader has suddenly come true. In the second novel of the Dome Trilogy, Remy is glorified as the long-awaited messianic leader of a devoutly religious populace and promises them the Dome above their heads as a homeland 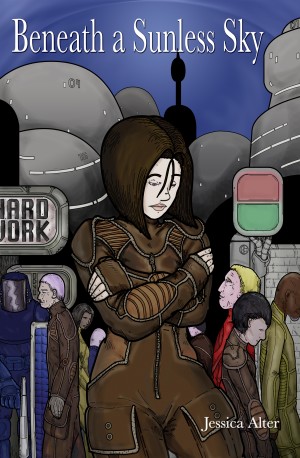 Beneath a Sunless Sky by Jessica Alter
Series: Dome. Price: $2.99 USD. Words: 198,100. Language: English. Published: January 3, 2015. Categories: Fiction » Science fiction » Utopias & dystopias, Fiction » Science fiction » Hard sci-fi
In search of a place to call home . . . Ten years after child prodigy Remy had an accident which robbed her of a prestigious future, she walks the edge between life on Solaray-lit Level One and the gloom of the UnderDome, waiting for an opportunity to return to her place among the elite ruling class and put the nightmare of living as a sub-human behind her.

You have subscribed to alerts for Jessica Alter.

You have been added to Jessica Alter's favorite list.

You can also sign-up to receive email notifications whenever Jessica Alter releases a new book.