James Garcia Jr. resides near Fresno, California which is typically the setting of James’ books.
"There are things that go bump in the night, California. Won't you let me show you?"
He was the 1994 winner of the Writer’s International Network/Writers’ Inter-Age Network writing contest in the horror category. "Dance on Fire" was originally published in 2010 and its sequel "Dance on Fire: Flash Point" was published Halloween 2012. A third book, "Seeing Ghosts", is a stand-alone paranormal romance released in June 2013. In 2015, he released "Dance on Fire: Infernal". "Photographs", a ghost story mystery was published in 2020.
James is also a Manager for Sun-Maid Growers of California. 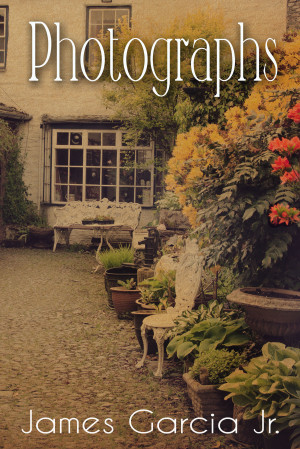 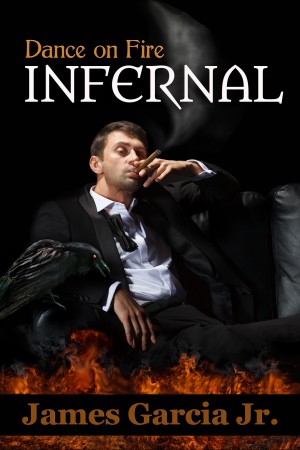 Dance on Fire: Infernal by James Garcia Jr.
Price: $4.99 USD. Words: 145,870. Language: English. Published: August 9, 2015. Categories: Fiction » Horror » General
The Devil is alive and well. The vampire Nathaniel lives in the mountains of Oregon, seeking God and keeping a watchful eye on his friends and extended family, and keenly aware of this fact, having met Satan once before in the flesh. At long last, the Devil will step out of the darkness and the shadows, with an army of vampires and an infernal plot to finish Nathaniel off for good. 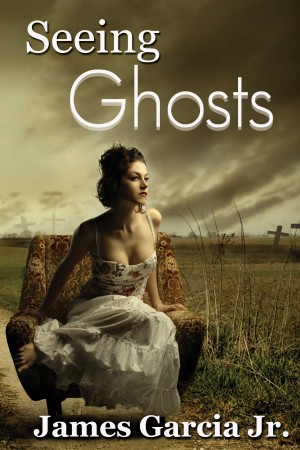 Seeing Ghosts by James Garcia Jr.
Price: $0.99 USD. Words: 76,230. Language: English. Published: December 28, 2014. Categories: Fiction » Romance » Paranormal » General
Paul Herrera inherits an old farm house. The woman who shows it to him is the spitting image of his wife, taken from him three years before in a senseless car accident which also took his unborn son. While he deals with the ghosts of a past he cannot let go, there are new ghosts Paul must deal with - alone for the week in the expansive two-story house that he will soon discover holds many secrets. 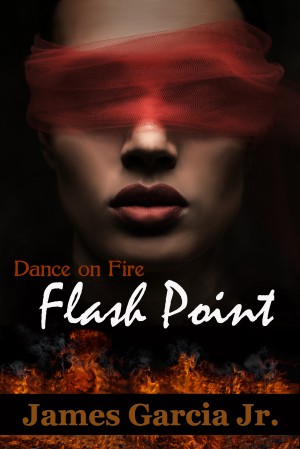 Dance on Fire: Flash Point by James Garcia Jr.
Price: $2.99 USD. Words: 107,910. Language: English. Published: December 27, 2014. Categories: Fiction » Horror » Undead
Five years after old wounds had finally healed and the old fires were thought extinguished, the vampire Tiffany returns. Will the good vampire Nathaniel be too late to stop her? And will his desire to protect his friends destroy what God has begun in him? 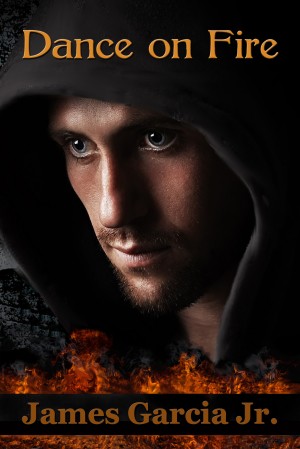 Nathaniel has often wished for death, wondering why God ever allowed this punishment: to walk the earth undead and unable to be redeemed. Does God remember the little boy from Romania who watched his parents die, was raised by the murdering vampire, only to become one himself? What does God think of Nathaniel and could there yet be redemption for one outside of heaven?

You have subscribed to Smashwords Alerts new release notifications for James Garcia Jr..

You have been added to James Garcia Jr.'s favorite list.

You can also sign-up to receive email notifications whenever James Garcia Jr. releases a new book.