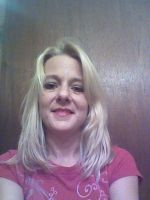 I am 41 years old and grew up on the outskirts of Charlotte, NC. I am very creative and put my all into my writing. I am highly interested in the mysteries of the Earth, Galaxy and Universe. I have had much encouragement from my family (especially my fiancee) my writing career.
I have been interested in mysterious subjects since childhood so this is my passion.

When did you first start writing?
I have been writing as long as I can remember but I just recently began to write professionally. My fiancee was the main one that encouraged me to do it.
What's the story behind your latest book?
Well, I love the mysterious, paranormal and unknown. I read and research everything you can imagine...mainly ancient history the the mysteries that surround it. After telling him my theory on the subject one evening, my boyfriend finally told me that I should write a book. And so it began.
Read more of this interview.

Where to find J.D. Gray online 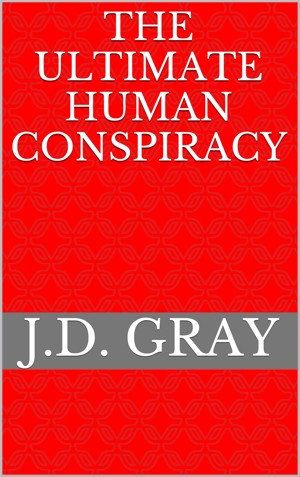 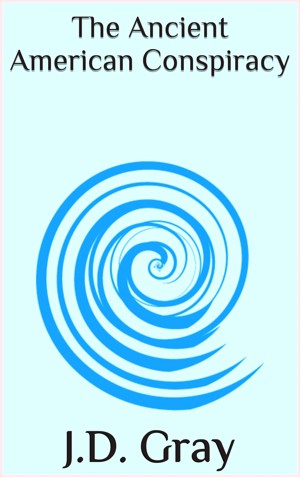 The Ancient American Conspiracy by J.D. Gray
Price: $3.99 USD. Words: 28,570. Language: English. Published: March 25, 2014. Categories: Nonfiction » History » Expeditions & Discoveries, Nonfiction » History » American
proof that the following civilizations reached America long before Christopher Columbus: Sumerians, Phoenicians, Greeks, Romans, Vikings, Jewish, just to name a few. There have been many relics discovered with Phoenician writings, Viking inscriptions, and a stone with the 10 commandments engraved on it, all discovered in the Americas.There have also been many underground civilizations discovered. 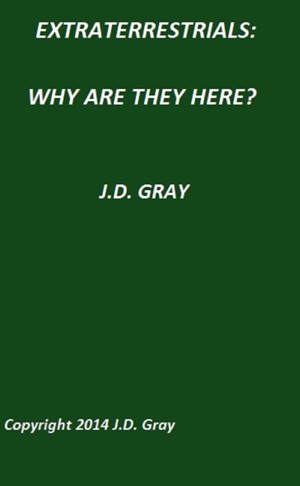 Extraterrestrials: Why Are They Here? by J.D. Gray
Price: $2.99 USD. Words: 35,630. Language: English. Published: February 20, 2014. Categories: Nonfiction » New Age » Aliens & UFOs, Nonfiction » New Age » Supernatural
Extraterrestrials have been visiting the Earth for thousands to millions of years. Unknown to us as to why they are here, we can only speculate. There were secret government meetings with aliens, the deaths of our citizens who “knew too much” and an astounding clue to the true nature of the Illuminati. This book covers it all including an explosive ET message! 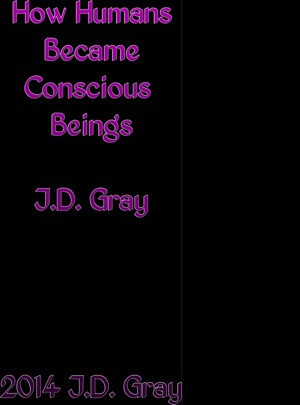 How Humans Became Conscious Beings by J.D. Gray
Price: $1.99 USD. Words: 20,410. Language: English. Published: February 6, 2014. Categories: Nonfiction » New Age » Spiritualism, Nonfiction » New Age » The Paranormal
Our Universe has been in existence for approximately 14 billion years bringing with it, all of the necessary elements and perfect balance of forces to support intelligent, conscious life. Most scientists today believe that our Universe is just one of an infinite amount of parallel universes. Consciousness, the soul, reincarnation and the Universe are all tied together. We will explore the all.

You have subscribed to alerts for J.D. Gray.

You have been added to J.D. Gray's favorite list.

You can also sign-up to receive email notifications whenever J.D. Gray releases a new book.