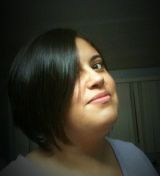 J. M. Jefferson is a married mother of two, living in NYC. She began writing in elementary school, and quickly fell in love with storytelling and since then, has made it her dream to create stories that everyone can enjoy. She has written many short stories and poems since childhood and always has another manuscript in the works. She has always enjoyed writing but her greatest pastime is reading. You can often catch her at any given time with a new book at hand. 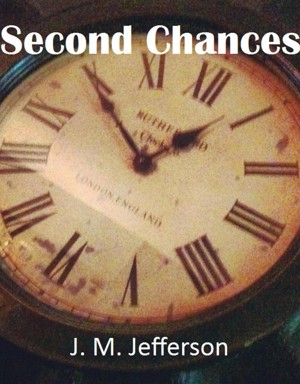 Second Chances by J. M. Jefferson
Price: $2.99 USD. Words: 7,470. Language: English. Published: November 9, 2012. Categories: Fiction » Romance » Contemporary
Jessie and Nick were once the ideal couple. They were friends, who became lovers, who became soul mates. But the rejection of Nick's proposal forced them to part ways leaving Jessie confused and lonely and Nick hurt and lost. Two years have passed and a chance encounter brings them face to face with each other. Can they reconnect and find what they once lost or is it too late for both of them? 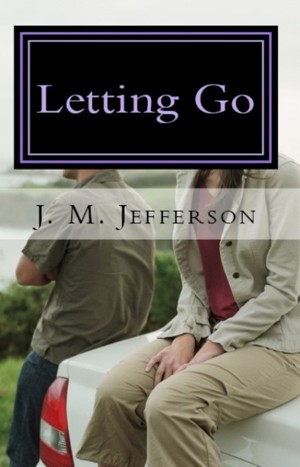 You have subscribed to alerts for J. M. Jefferson.

You have been added to J. M. Jefferson's favorite list.

You can also sign-up to receive email notifications whenever J. M. Jefferson releases a new book.