What do you write?
I started off as a poet. I suspect many writers do. I was happy being a poet and had no desire to express myself in prose. And things stayed like that for some twenty years. I was a poet. I wrote poetry. End of story. Then I hit a brick wall and produced nothing new for three years. I assumed that was me. I was in my mid-thirties; time to grow up. I tried to reconcile myself to being … let’s just go with ‘normal’ … but even though I had nothing to say (or at least believed I had nothing more to say) the need to write wouldn't leave me. So one day I sat down to write a something, an anything, simply to enjoy the experience of turning sentences round, as Philip Roth might have put it. When I counted up the words I realised I'd written the first draft of a novel. I’d certainly not planned to write a book nor imagined I had one in me but there you go. Twenty years later I've now completed six books, fifty-odd short stories, a couple of plays even and a lot more poetry.
I mean, what do you write about?
Oh, I write about people. I’m not much interested in nature or politics or science or even telling stories to be frank but I do find human nature endlessly fascinating. Why do we do the stuff we do? And we do do some weird stuff. Writing for me is about solving problems. I find it easier to work out the solution to a problem by giving it to a third party—i.e. a fictional character—and watching what happens to him on the page. The book is simply a record of those observations, my workings if you like. My novel 'Milligan and Murphy', for example, can pretty much be reduced to a single sentence: There are no reasons for unreasonable things; 'Living with the Truth' can likewise be summarised by: By the time you’ve made sense out of your life you’ve no time left to do anything with it. In the process of working out these ‘truths’ books get written.
Read more of this interview.

Where to find Jim Murdoch online 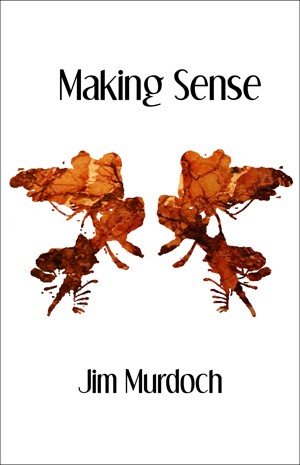 Life doesn’t make sense but we still try to impose a sense of sense onto it. In this collection of stories we meet twenty people who have nothing in common apart from the need to make sense out of their lives, all trying to answer the self-same questions, and where their five senses fall short they have to rely on their other senses: those of humour, of justice, of right and wrong, of decency... 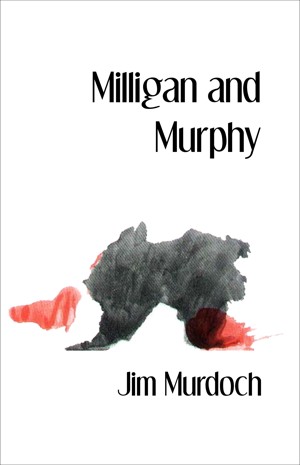 Milligan and Murphy by Jim Murdoch
Price: $1.99 USD. Words: 45,380. Language: English. Published: August 29, 2012 by Fandango Virtual. Categories: Fiction » Humor & comedy » General, Fiction » Literature » Literary
On one level this could be a farcical tale reminiscent of the work of Flann O’Brien about a pair of Irish layabouts who somehow run away from home by accident and are helped find their way by a number of eccentric characters; on another it might be a metafiction about the nature of writing inspired by Samuel Beckett or maybe it’s just a silly book like ‘Puckoon’. Then again it could be all three. 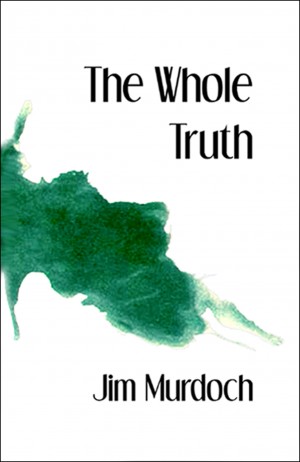 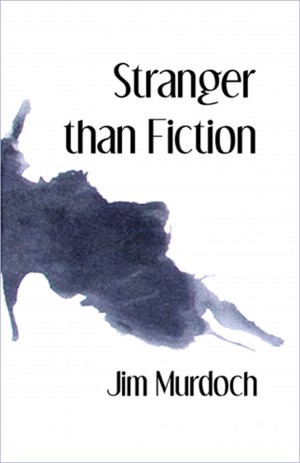 Stranger than Fiction by Jim Murdoch
Price: $1.99 USD. Words: 51,080. Language: English. Published: August 22, 2011 by Fandango Virtual. Categories: Fiction » Fantasy » General
A sequel to Living with the Truth, the book is set in a landscape generated by Jonathan's memories of his past life. In this pseudo-reality he has to face more truths about himself and learns that the universe may not be in safe hands. By the end of the book he realises that you don't always need to get all the answers, and never to say die. NB: ONLINE HTML VIEWER CENTRES TEXT 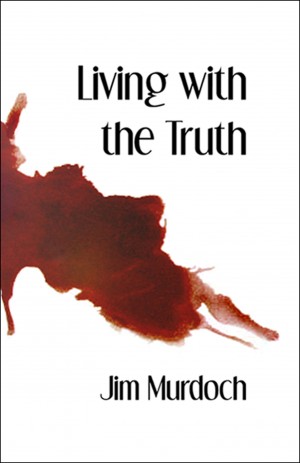 Living with the Truth by Jim Murdoch
Price: $1.99 USD. Words: 50,330. Language: English. Published: August 21, 2011 by Fandango Virtual. Categories: Fiction » Humor & comedy » Black comedy
An old bookseller sitting in his flat in the seaside town of Rigby hears the door. Is it Death? No. It’s the truth in human form. Truth takes him on an emotional journey through his life providing him with many of the answers he might have sought, if only he was the kind of person who went looking for answers, and a few he would never have wanted to know. NB: ONLINE HTML VIEWER CENTRES TEXT

You have subscribed to alerts for Jim Murdoch.

You have been added to Jim Murdoch's favorite list.

You can also sign-up to receive email notifications whenever Jim Murdoch releases a new book.