Previously a full-time primary teacher, I have fifteen years of teaching experience with students of various ages from 7 - 15. I currently teach one day a week and spend the rest of the time either with my two children or writing.
My parents tell me they always knew I'd write a book one day, which surprises and delights me, since I certainly didn't know it myself.
A New Zealander by birth, my formative years were spent in some interesting places, and I completed my B.Ed in Art and Education at Cambridge in the UK. I now live in the South Island of New Zealand, which, after close scrutiny of a few other places as a child, I have decided is simply where my soul resides.
Unworthy is my first novel and I intend it to be closely followed by my second.

Where to find Joanne Armstrong online 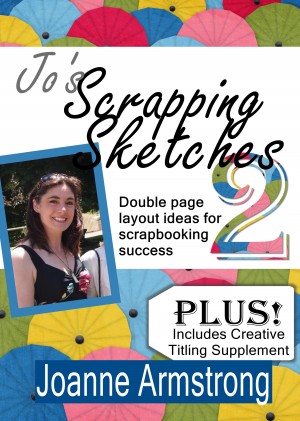 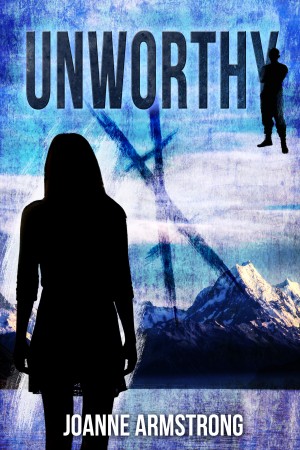 Marked to die. Raised to survive. Unworthy is a Young Adult dystopian novel. Nearly two hundred years after a killer disease swept the planet, an island nation continues its isolated survival due to the ruthless dedication of its military. The laws and culture of the country are based on the survival of the fittest, distrust of disease, and control of the general population. 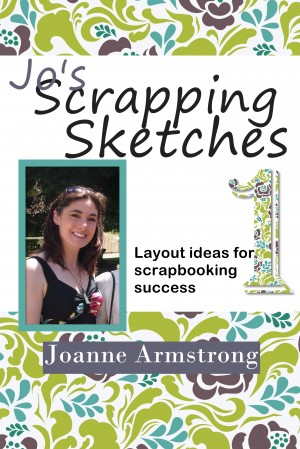 Includes 80 images to help dispel any hint of crafter's block! This book is full of sketches which will have both the beginning or experienced scrapbooker creating beautiful, balanced layouts with ease.

You have subscribed to alerts for Joanne Armstrong.

You have been added to Joanne Armstrong's favorite list.

You can also sign-up to receive email notifications whenever Joanne Armstrong releases a new book.