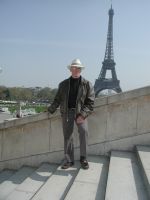 An award winning print and broadcast journalist for more than 20 years, John is now a merchant marine captain working in the Gulf of Mexico. He served for several years in the Pacific on a vessel that serves as a platform from which the U.S. Navy trains sailors to rescue submariners from downed ships.
John has a degree in broadcast journalism, has reported for broadcast and print media, and won numerous awards in both media forms. He has written for news, sports, outdoor, and business magazines and has published an e-novel, The Grand Turk File, previously.
As a merchant marine captain he has worked in the Pacific, the Caribbean, the Atlantic, and the Gulf of Mexico. He can be contacted at his website, www.johncwaite.com, or by e-mail at
John@waite.cc

Where to find john waite online 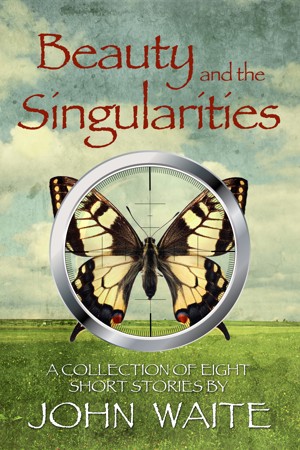 Beauty and the Singularities, a Collection of Eight Short Stories by john waite
Price: $0.99 USD. Words: 31,780. Language: English. Published: November 21, 2012. Categories: Fiction » Plays & Screenplays » American
Here is a volume of eight short stores exploring the vagaries of the human mind as it has evolved from the micro-cosmic singularity into today's macro-gestalt, the product of a brain containing more organisms than there are stars in the known universe. The content of these stories is intended for adult readers. The stories are all works of fiction.

You have subscribed to alerts for john waite.

You have been added to john waite's favorite list.

You can also sign-up to receive email notifications whenever john waite releases a new book.