John Michael Griffin was born in Hamilton, Ontario, Canada, but escaped with his parents when he was very young to the bright lights of the nearest big city, Toronto. He adopted the east end of the city as his home and spent his formative years in Scarborough. He completed his first novel when he was fifteen and it was terrible. He wrote a dozen more before he – and the book-reading world – felt he had honed his craft enough to deserve publication. Darkness, the first in a planned series of seven books, is his third published novel.

John enjoys comic books and dead Russian authors with equal verve, views politics as the highest form of comedy of the absurd, and fights everyday to suppress his natural hipster leanings – a fight he does not always win, as evidenced by his eight years of vegetarianism, five of which he spent as a vegan, eating nothing delicious of any sort.

The author can be reached at: john.michael.griffin@gmail.com, or followed on twitter as @JohnGriffin27, where he makes hilarious references to current affairs.

Where to find John Griffin online 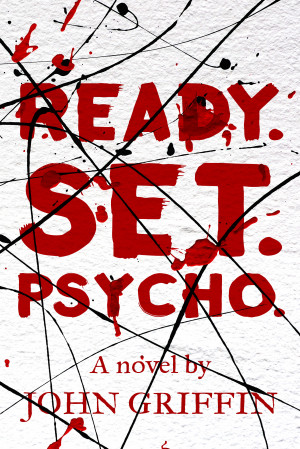 Darkness and the Radiance of Neamh by John Griffin
Price: Free! Words: 61,640. Language: English. Published: July 3, 2013. Categories: Fiction » Science fiction » Adventure
ASA, an artificial intelligence seeking a foothold in every human-populated universe in the multiverse, wakes Edmund from death and gives him an ultimatum: ASA will not let Edmund die until he takes an instance of its code into an ancient world. Edmund reluctantly agrees, and finds himself embroiled in a war spanning millennia where both sides of the conflict hide deep moral faults. 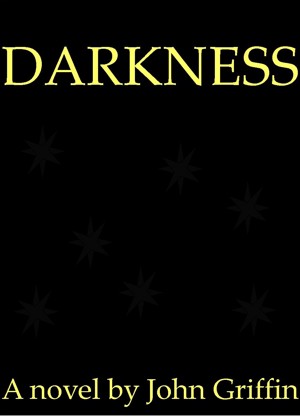 Edmund moves across the desolate landscape lumbering towards home. He arrives, overjoyed to discover that his family is dead – they did not have to live through The Fall, did not have to fight cannibals and bandits, did not have to survive the apocalypse. They did not suffer. Like millions of others they got caught up in pandemic flu and died.

You have subscribed to alerts for John Griffin.

You have been added to John Griffin's favorite list.

You can also sign-up to receive email notifications whenever John Griffin releases a new book.