Jon Chaisson lives in San Francisco with his wife Amanda, several books, and a ridiculously large music collection. He's the author of the Bridgetown Trilogy, published here at Smashwords.

He blogs twice a week about the writing life, Mondays and Fridays at Welcome to Bridgetown (http://welcometobridgetown.com).

He also blogs twice a week (Tuesdays and Thursdays) about his possibly unhealthy obsession with collecting and listening to music at Walk in Silence (http://jonchaisson.com).

Tell us a little bit about yourself.
I'm a self-published writer who's been releasing books at the rate of at least one a year since 2015. It's an insane way to go about making a buck, but I wouldn't have it any other way. I currently live in the west side of San Francisco with my wife Amanda, far too many books, a few guitars, and a ridiculously large digital music collection. Oh, and a lovely view of the Golden Gate Bridge from my office window. I've been writing since I was a teenager, but it's only recently that I've made the decision to go DIY and self-publish my works, and I still think it's the best career move I've ever made.
Why self-publish?
That's a good question. I've recently blogged about it here: https://welcometobridgetown.com/2017/06/12/why-i-self-publish/

I self-publish for many reasons...the quick turnaround, the freedom it provides in my career, and especially the DIY attitude, for starters. I've always been a bit of a nonconformist in my own way, and I was drawn to the idea that I could release my novels on my own terms. I wouldn't do it half-arsed, of course; I'm well aware of the amount of work that goes into releasing novels this way, as well as how much work comes *after* the release, with the post-production (such as the cover art and the formatting) and the promotion. I choose to look at it like a punk band would have back in the 80s: do it the way you want to the best of your ability, don't worry about being the square peg in a round hole, and remember to have fun doing it at every moment. And above all, be creative about it. I still think it's the best decision I've ever made in my writing career.
Read more of this interview.

Where to find Jon Chaisson online 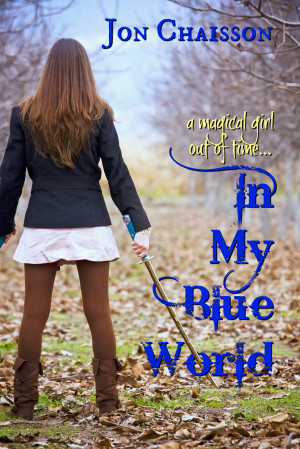 In My Blue World by Jon Chaisson
Price: $2.99 USD. Words: 82,370. Language: English. Published: March 2, 2019. Categories: Fiction » Young adult or teen » Fantasy, Fiction » Gay & lesbian fiction » Lesbian
Zuzannah is not your typical magical girl. She's from your future, and she's in desperate need of your help. But are you up to the task? 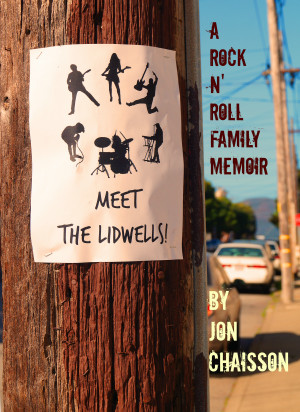 Meet the Lidwells! A Rock n' Roll Family Memoir by Jon Chaisson
Price: $2.99 USD. Words: 83,050. Language: English. Published: March 4, 2018. Categories: Fiction » Coming of age, Fiction » Literature » Literary
The story of four siblings and two cousins who start a band as teenagers and achieve success beyond their wildest dreams. But while they consistently top the charts with their irresistibly catchy tunes, they're also fighting their own demons: perfectionism, disenchantment, addiction, exhaustion, sexism...and figuring out how to become an adult in front of millions of fans. 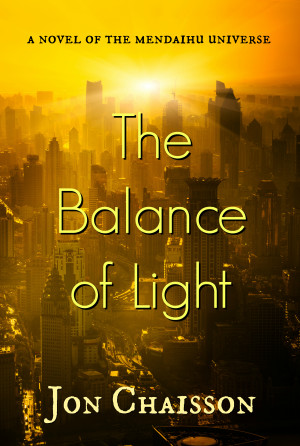 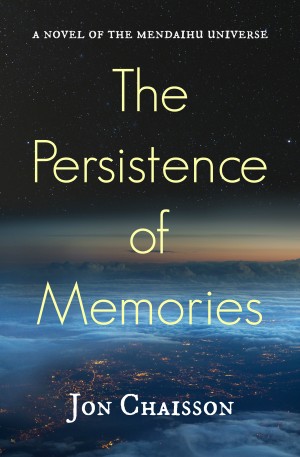 The Persistence of Memories - A Novel of the Mendaihu Universe by Jon Chaisson
Price: $2.99 USD. Words: 161,510. Language: English. Published: April 15, 2016. Categories: Fiction » Fantasy » Urban, Fiction » Science fiction » Utopias & dystopias
A new Season of Embodiment has come, and the One of All Sacred must decide whether to avoid a potential war between the Mendaihu and the Shenaihu…or provoke one. 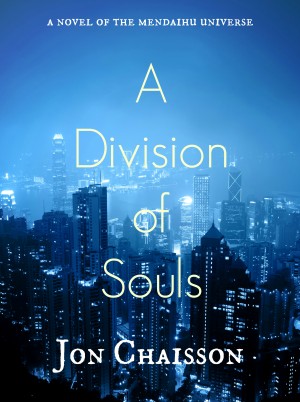 Caren Johnson’s younger sister has been forcibly awakened as a powerful and supernatural deity, revered by multiple worlds...and a war has just been declared in her name.

You have subscribed to alerts for Jon Chaisson.

You have been added to Jon Chaisson's favorite list.

You can also sign-up to receive email notifications whenever Jon Chaisson releases a new book.