Ever since he was a young child, Jon Gerrard has been a fan of science fiction. In his home he has amassed a large collection of science fiction books and films. Fortunately for his wife, the advent of e-books has allowed her to reclaim a good portion of their house. One of his aims in life has been to become a science fiction author. After many years of research and work Jon published his first novel, Shadowplay: Book One of the Starcrown Chronicles. The Starcrown chronicles is an adventure series set in a futuristic galaxy where the main character finds himself inexplicably being shuttled off to a life long prison sentence with no memory of who he is or why he is there.

While working to complete the third installment of the Starcrown Chronicles, Jon authored another project with his wife and co-author called The Tribe. Set in contemporary times, The Tribe is the story of a group of high school friends who find themselves being pursued by unknown assailants who may be hunting them because of super human powers they have begun to manifest.

Before turning his hand to writing science fiction, Jon co-authored two books on another of his passions, the martial arts. Written with his friends the Park brothers who were involved with the selection and training of the U.S. Tae Kwon Do Olympic teams, the books Tae Kwon Do and Black Belt Tae Kwon Do quickly became the reference standard for students of the art. For their efforts the book Tae Kwon Do was included in the prestigious Books for the Teenage List catalog by New York Public Library.

Along with writing about the martial arts, Jon has been a private instructor for nearly twenty years. The majority of his students have been law enforcement officers ranging from local police officers to federal agents, all of whom came to him because they wanted to feel confident in their ability to protect themselves on the street.

Mr. Gerrard holds an undergraduate degree in psychology from Princeton University and a master’s degree in education from Lehman College. He is currently working as a teacher in New York where he lives with his wife and two daughters. When he isn’t conducting martial arts classes from his home on Long Island, Jon enjoys skiing, scuba diving and riding his motorcycle.

Where to find Jon Gerrard online

The Starcrown Chronicles by Jon Gerrard

Shadowplay: Book One of the Starcrown Chronicles
Price: Free! 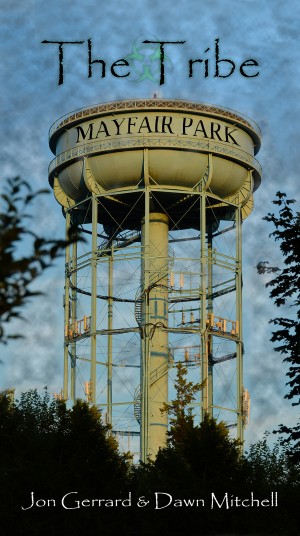 A serial killer is kidnapping teenagers across Long Island and leaving their mutilated bodies discarded in his wake. Meanwhile, in the small town of Mayfair Park, a group of high school seniors discovers that they have begun to develop incredible super human abilities. 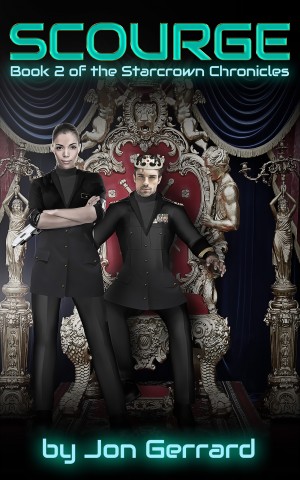 Jason Raynor is back on the Gilead throne and the downward spiral of the nation that began under his uncle's rule has been stopped. But as the pirate raids against interstellar shipping continue the king is forced to turn to the one person he trusts who has experience moving in that world: Cordass Pell. Can even the infamous smuggler captain learn the truth before interstellar war erupts? 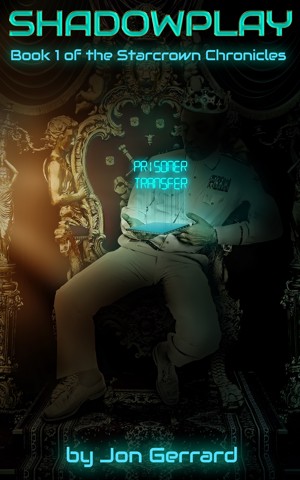 Waking up on a strange ship, 21 year old Cordass Pell learns that he is on his way to serve a life sentence on the penal planet of Demerl. But before the transport arrives, the ship is hijacked by pirates and Pell and the other prisoners are sold as slaves to a sadistic owner. The trouble is that he can’t remember anything about his life before waking up. And someone keeps trying to kill him.

You have subscribed to alerts for Jon Gerrard.

You have been added to Jon Gerrard's favorite list.

You can also sign-up to receive email notifications whenever Jon Gerrard releases a new book.