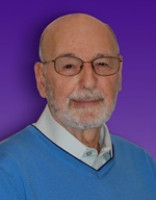 Scientists develop hypotheses – stories – to bridge gaps in the narrative between the known and the unknown. We look at the specimens and data we collect and try to tease out meaning, examining what we have, questioning what we might be missing, and trying to reconcile the two. We do this in hopes that others will come behind us, building on the work we have done, and thereby changing the stories we tell.

As a molecular biologist and eye researcher, I spent close to 50 years engaged in this work, in the field and in the laboratory at the National Institutes of Health. Here, in 1981, I founded the Laboratory of Molecular and Developmental Biology at the National Eye Institute, serving as its chief until 2009 (and now Scientist Emeritus).

All along, as I produced more than 300 scientific articles and reviews, I knew I eventually wanted to be a storyteller in the more traditional sense – an author of books and short stories. Realizing I would need to sow the seeds for this vocation before I retired, I began to write short stories, letting my imagination roam free.

After publishing a scientific book on vision and genetics, Gene Sharing and Evolution, (Harvard University Press, 2007) I decided to turn my hand to fiction, publishing a novel, Jellyfish Have Eyes (International Psychoanalytic Books, 2014), based on my own research into jellyfish vision in the mangrove swamps of Puerto Rico.

More recently, I have completed a memoir, The Speed of Dark, about my life in science, and the people who have mentored and inspired me. These include a number of influential scientists and my family: my father, Gregor Piatigorsky, who escaped poverty and pogroms in Russia to achieve international fame as a cellist, and mother, multi-talented heiress Jacqueline de Rothschild, my wife, Lona, and our two sons.

From my parents, I inherited both a love of art, and a propensity for collecting it. I have found myself drawn in particular to Inuit art, fascinated by its folkloric forms, tactile textures and stories of transformation, survival and the sea.

It took a while for me to recognize that my preference for Inuit carvings of shaman transforming into various species was linked with my interest in evolution. These transformations impress me as artistic representations of the continuity within the animal kingdom, humbling the idea of our superiority, and reflecting a deep and unwavering equality and respect for all species.

They also raise more questions than they answer, as is so often the case with art, science and life. It is our work then to keep asking questions as we move into uncharted waters, forming and reforming the stories of our own evolution from the fragments of answers we find. Some dispatches from my journey are posted here on my website.

Where to find Joram Piatigorsky online 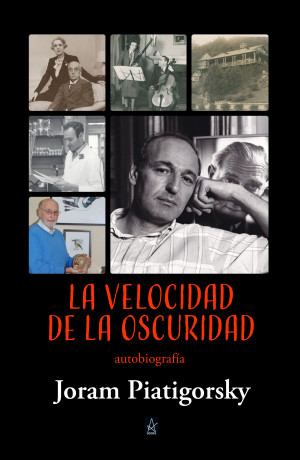 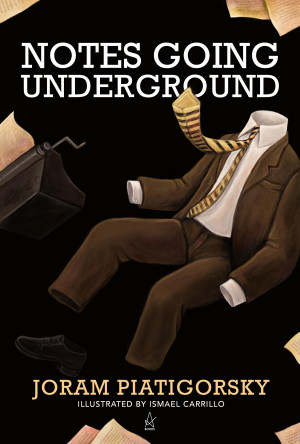 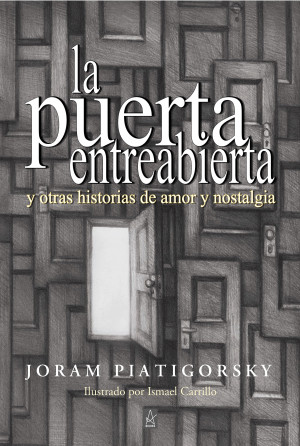 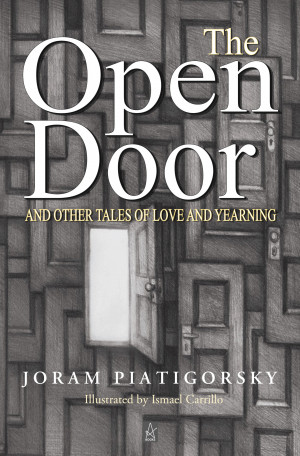 The Open Door by Joram Piatigorsky
Price: $7.99 USD. Words: 55,280. Language: English. Published: August 21, 2019 by Adelaide Books Publishers. Categories: Fiction » Romance » Short stories, Fiction » Literature » Literary
“A beautifully written collection that covers the many territories between the real and the fantastic but that focuses on lives compressed by restraint and left desiring. A rich mix of art and myth, shape-shifting and wide-awake dreaming.” - Barbara Esstman, author of The Other Anna; Night Ride Home; A More Perfect Union 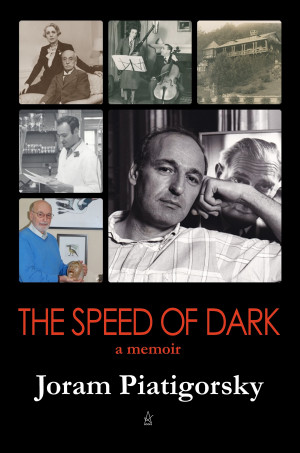 The Speed of Dark by Joram Piatigorsky
Price: $9.77 USD. Words: 68,100. Language: English. Published: December 5, 2018 by Adelaide Books Publishers. Categories: Nonfiction » Science & Nature » Life Sciences / Developmental Biology, Nonfiction » Antiques & Collectibles » Art
The Speed of Dark reveals how the author, his mother the daughter of the French Rothschild banking dynasty and his father a world-renowned cellist, broke the chain of his lineage of art, music and banking to establish an important career in science.

You have subscribed to alerts for Joram Piatigorsky.

You have been added to Joram Piatigorsky's favorite list.

You can also sign-up to receive email notifications whenever Joram Piatigorsky releases a new book.