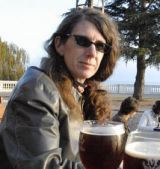 I am child of Colorful Colorado and a citizen of the world.

I am always searching for truths that we can all live by, which celebrate diversity, respect individuality, and promote real democracy.

I love to play with language, images, and ideas.

I believe that knowledge does set us free, and that the manipulation of knowledge and fear is a large part of what has held humanity back from solving problems that are enormous, but not unsolvable through patient perseverance.

I currently live in the mountains of Central Mexico, after having spent seven years in the Southern Cone nations of Uruguay and Argentina.

My essays and the occasional poem can be found at the following locations:

The philosophy anthology, "What Do You Believe?" (edited by Derek Beres Brooklyn, NY: Outside the Box Publishing, 2009).

"we fear what we don't understand" (http://julierbutler.blogspot.com), my socio-political blog.

"Because The World Is Round..." (http://thebecausetheworldisroundblog.blogspot.com), my blog about my life and travels in South America. 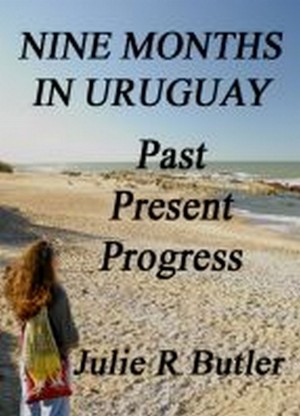 Nine Months in Uruguay: Past, Present, Progress by Julie R Butler
Price: $6.99 USD. Words: 52,760. Language: English. Published: October 29, 2010. Categories: Nonfiction » Philosophy » Contemporary philosophy, Nonfiction » Biography » Autobiographies & Memoirs
While my husband and I lived in Uruguay, I wrote. Not only did I maintain our blog, “Because the World is Round...,” but I found myself composing poetry, to my own surprise. It was a contemplative time, and as I tried to identify what it was about Uruguayan culture that I found so beguiling, as I dealt with loss, as the birds, the ocean, the sun and the moon spoke to me, a philosophy became. 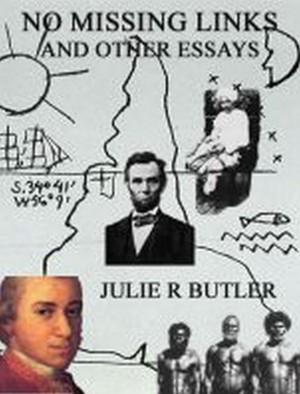 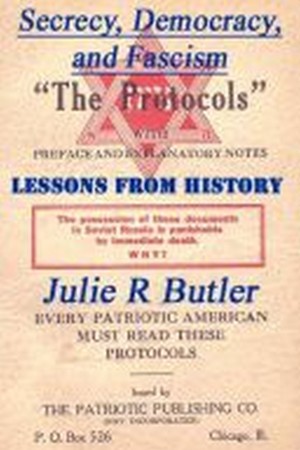 A nation that went to war thinking that it would be quick and easy, but then getting bogged down, becoming polarized, falling into financial difficulties, losing confidence in their government, looking desperately for strong leadership, and falling for conspiracy theories and false accusations about those within and without who oppose the romantic call for cultural purity and supposed morality...? 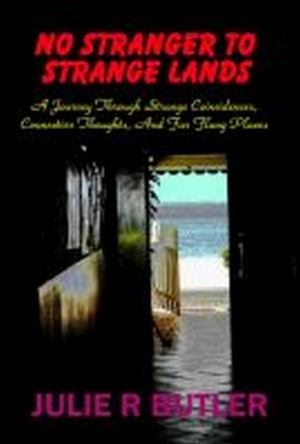 From Zürich to Moab, from tropical Polynesia to the farthest corners of Australia, from investigations into what ideas themselves might be to what secrets might be revealed by Synchronicity, from deconstructing Free-Market Ideology to reinventing Spirituality; this multi-layered journey seeks connections between every aspect of the cosmos, from the musical sphere to the stratosphere, and beyond.

You have subscribed to alerts for Julie R Butler.

You have been added to Julie R Butler's favorite list.

You can also sign-up to receive email notifications whenever Julie R Butler releases a new book.