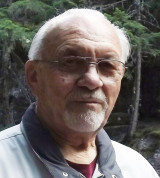 Joe Vitovec came to this country from Czechoslovakia in 1950 after escaping from the communist regime in 1948 and spending two years in various refugee camps in Germany, France, and Italy. He spent the last forty years as an art director and developer of training programs and training simulators for the Air Force. He is a graduate in history and art from the Texas Christian University, urban studies at the University of Texas, and was an instructor in political science at the Tarrant Community College in Fort Worth, Texas. He and his wife Ruth live in Anacortes, Washington.

Where to find Joe Vitovec online 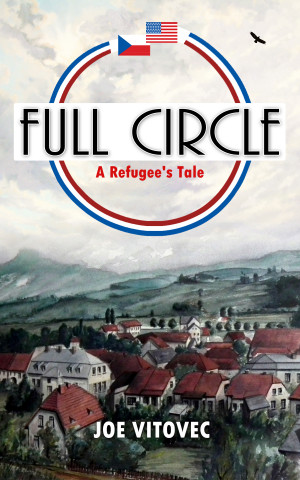 Full Circle: A Refugee's Tale by Joe Vitovec
Price: $4.99 USD. Words: 153,360. Language: English. Published: January 19, 2017. Categories: Fiction » Historical » General
Tempered by the war and Nazi occupation, Jan Neuman flees his country when the government is deposed in a communist coup. In the ruins of Germany, sewers of Paris, refugee camps of Italy, and ultimately America, he plumbs the highs and lows of guilt, betrayal, loneliness, romance, love, despair, and vengeance. Years later, as the Cold War ends, he realizes that freedom can exact a terrible price.

You have subscribed to alerts for Joe Vitovec.

You have been added to Joe Vitovec's favorite list.

You can also sign-up to receive email notifications whenever Joe Vitovec releases a new book.