Her writing is both positive and purposeful. Her keen ability to provoke thought, trigger change and enlighten the lives of others has catapulted her to a literary success. Whether it’s in the form of a blog post or article, Facebook status or tweet, Kai Mann strives to empower and educate followers around the world about the nature of love, the importance of relationships and how these two play a vital role in the Lesbian, Gay, Bisexual, Transgender (LGBT) community.

While her passion for writing was birthed at a young age, her literary experience did not fully blossom until 2009, when she started writing her first novel. In addition, Mann also became a writer for Examiner.com, holding the title of Detroit’s Best Friend Examiner. Through her articles for the Examiner, she offers an innovative perspective on the topic on friendship.

In 2011, she published her debut novel, 30 Day Notice under her own publishing company, Scriblical Vibez Publishing, LLC. Through Scriblical Vibez, she not only scribes biblically while creating a powerful message with a unique vibe, but she helps publish and market other authors’ content that creates vibrational change across the nation and even the world. Her sophomore literary project, Abandoned Property, released in 2013, the same year that Mann helped produce a document series, Out Loud in the D. The documentary highlights the daily lives of African-Americans in the LGBT community.

As a proud member of the Motown Writers Network, she currently serves as Media Content Publisher, often assisting with conferences, monthly meetings and web content updates. Mann also hosts her own internet talk radio show, LGBT Radio Nation, where she educates listeners on the LGBT community and those who are making great strides and contributions toward change in and around it. Although the weekly topics may change, the message does not—the LGBT community is no different than any other community.

Her literary works are best described as colorful, insightful and concise. Provoking deeper thought and greater understanding of individuality across racial and social barriers, Mann leaves readers pondering her words long after the final page has been turned. As part of the Pen to Paper series, her third project, Pen to Paper: A Walk Into Destiny is set to release in October of 2014. The two previous books in the series were published in March and June of 2014. Living on Lafayette Street, a collection of poetic prose, will be released in the spring of 2015. All of the pieces speak to spiritual transformation into a higher level of self.

Where to find Kai Mann online

The Eviction Chronicles by Kai Mann 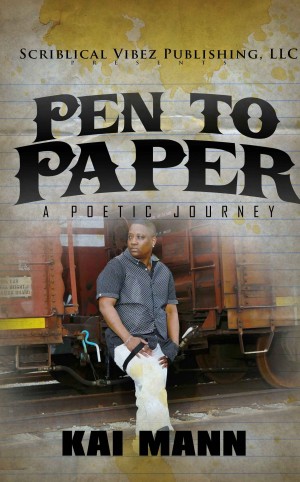 Pen To Paper ~ A Poetic Journey by Kai Mann
Price: $0.99 USD. Words: 7,200. Language: English. Published: June 2, 2014. Categories: Poetry » Spiritual
The second book of poetic thoughts by Kai Mann that evolve from the journals of her life. Kai exposes a realm of transformation while she seeks access to a new dimension. She delves deep into consciousness to change her thinking and move ahead in life while challenging herself to face obstacles, and turn them into opportunities. 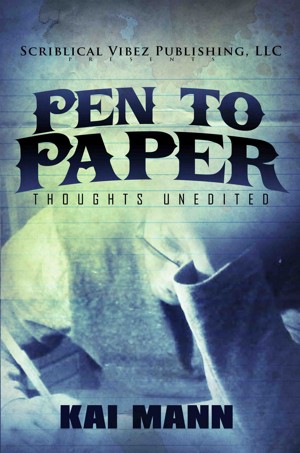 Pen To Paper ~ Thoughts Unedited by Kai Mann
Price: $0.99 USD. Words: 3,070. Language: English. Published: March 11, 2014. Categories: Poetry » Contemporary Poetry
Pen To Paper ~Thoughts Unedited, Kai Mann’s debut book of poetic thoughts evolving from the journaling through life’s dimensions. Kai travels from one realm of spiritual poetic thought to digging deeper through the maze of life. She writes about lessons learned and new ways of thinking to get to the next level. Explore with her as she navigates through life while seeking the Creator’s help. 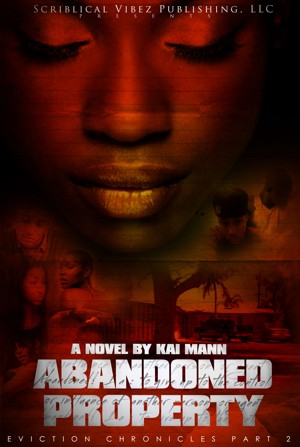 Abandoned Property by Kai Mann
Series: The Eviction Chronicles, Part 2. Price: $2.99 USD. Words: 92,510. Language: English. Published: June 9, 2013. Categories: Fiction » Gay & lesbian fiction » General
These characters all have something in common; they’ve been abandoned. Even though their issues of abandonment stem from some of the same situations, how they play out is different in nature. Will they go to the extreme opposite to ensure that the cycle ends with them? Or will they realize the blessings in being abandoned by people who never knew how to care for them in the first place? 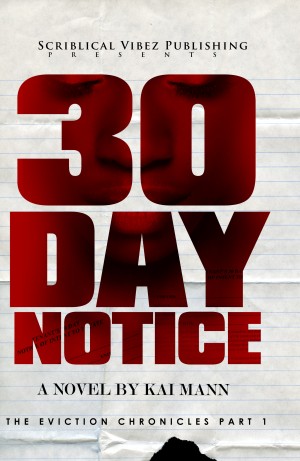 After Kori Maitland sacrifices everything to find her true self, she finds what she believes is her one true love. Like everything else in her life, it turns out to be a distraction. It isn’t until she receives a 30 day notice from her lover that she begins a journey of trials through love, betrayal, discovery, self-reflection, and growth.

Sylvia Hubbard
Latest book: She Works Hard for the Money.
Published May 2, 2022.

You have subscribed to Smashwords Alerts new release notifications for Kai Mann.

You have been added to Kai Mann's favorite list.

You can also sign-up to receive email notifications whenever Kai Mann releases a new book.