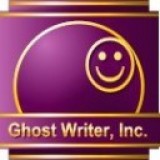 I am a book ghost writer or book ghostwriter with over 30 years of freelance writing and editing experience. It's been off and on, over time, and I began ghost writing in earnest in 2003. I began sending work out to a team of writers and others in 2005, and have been offering our general services as affordable, inexpensive ghost writers, editors, marketers, publishers and other related writing field workers to all kinds of available reasonably paying clients.

I am an Amazon, Barnes & Noble and Smashwords NYT bestselling ghostwriter. My books by other people have been listed on the New York Times fiction and nonfiction bestseller lists. I'm responsible for the production of some 300 or more such books. Now I'm trying to take Smashwords by gentle storm. This is my first successfully published humor novel under my own name. I'm offering it for free now, while hoping people will enjoy it and spread the word about a possible ongoing series. It's the world's first truly multicultural American humor novel.

A Brief Sampling of Books I or my team members have "edited" for other people:

I'm responsible for the very first self published book to enter the Library of Congress.

Torn in Two: Valor of a US Marine - by an Afghan-born American Jarhead

This is Your Time, Rwanda - by a Canadian feminist working hard for African human rights

What is the greatest joy of writing for you?
Coming up with something odd and original that nobody has ever thought of before, that might be entertaining in some eerie manner...if people broke down and read what I write, without being overly critical or going, through their empty mouths and minds, "Gee, women don't write like that. Why isn't this a nice Young Adult novel, or a children's book?" I never do understand that sort of thing. I'm married and have one kid. That's all I ever wanted. Hopefully, someday, I get a grandkid or two, but if not, I'm happy somehow. Somehow. I hope my daughter finds a way. Sincerely. But I'm not a YA writer or a girl who pens children's stories. They don't sell that well, anyway. The market is flooded with female writers who think "children's books, that's all I can write." Really. So I'm not exactly a feminist, and some men say, I might be a bit confused. Since the Bible was half written by womenfolk, and etc. came down the line later...Shirley Jackson's "The Lottery" for example, Alice Walker's "The Color Purple," all kinds of stuff by women writers...YA stuff? Well, I'd like to write something like that, but I feel rather beat to it. By J. D. Salinger, a guy, and also by A Wrinkle in Time, which was written by a gal. So...I shall think about it.
What motivated you to become an indie author?
The fact there are books at all. I've read everything from the backs of cereal boxes, every act by white western man I could grab including Hitler's stuff yet, every comedy act I could find that was published as a book, including Dorothy Parker and all white western female writers I could grab, then all the black people wow stuff I could find that was around - and within easy reach, and uh, stuff by and about Mexican Americans, the Irish, the English, the French, the Russians, Native America including Canada, Australia, down in the Boondocks, lesbians and gays, ordinary people, dogs and cats, birds, and come to think of it 90% of it was actually movies and TV shows. Swell! You know my dirty little secret. Anyhoo, I decided I'd better be a book ghostwriter and oppose idiocy by doing something innovative. While selling somewhat, realistically speaking. And see what happens when you are limited in the amount of money you are allowed by circumstances to ever make.
Read more of this interview. 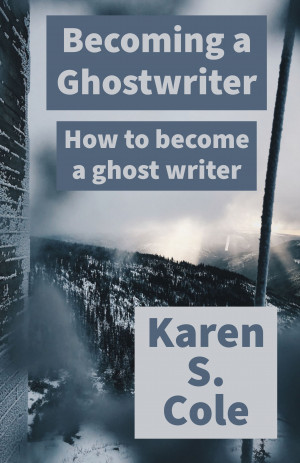 Becoming a Ghostwriter: How to Become a Ghostwriter by Karen S. Cole
Price: Free! Words: 23,230. Language: English. Published: April 15, 2020. Categories: Nonfiction » Reference » Writing skills
I am a successful ghostwriter – who founded and runs Ghost Writer, Inc. To explain, this book isn’t a book in the traditional sense. Rather, it’s an exploration through the many articles and posts I’ve created on ghostwriting. Over the years, I’ve amassed a wealth of my own expertise and information on what you can do to become a ghostwriter. And what exactly ghostwriting is all about. 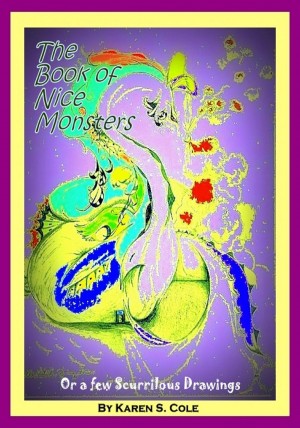 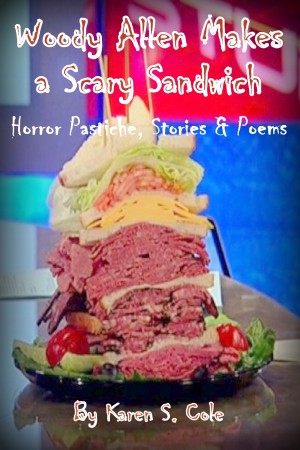 Heywood "Woody" Allen: Over time, Allan Stewart Konigsberg and I have associated with each other. This is the first in a series of books compiling a few short stories we've distantly collaborated on throughout the past 25 years. I am a book ghostwriter and editor of long standing, and these "tall tales" reflect a variety of genres including horror fiction, humorous sci-fi and narrative nonfiction. 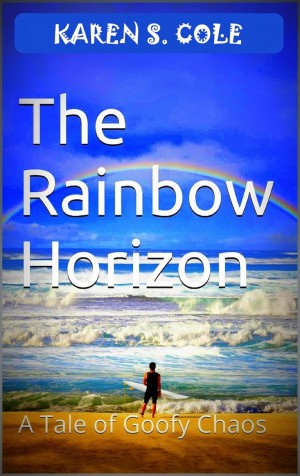 You have subscribed to alerts for Karen S. Cole.

You have been added to Karen S. Cole's favorite list.

You can also sign-up to receive email notifications whenever Karen S. Cole releases a new book.