Kate is a daydreamer with wanderlust and a BA in Japanese language and culture. As a single child, she needed to come up with something to entertain herself when her friends were unavailable to play. Thus, she had been making up stories since a very young age. Imagine her surprise when, at 13, she found out there are some very fortunate people whose job is to write down the stories they made up!

That realization was a turning point in her life, when she decided to be a novelist. Naturally, she immediately wrote a duology. Then stand-alone novel. Because Kate was aiming to be a novelist, not a short-storyist.

Whoever said to start with baby steps, didn't know her.

But life had other ideas and writing took a backseat for a while. She graduated high school, then went on to acquire a BA in Japanese language and culture. Then she found a dayjob and continued to write whenever she had time and energy.

Another turning point came in early 2019, when she had the opportunity to try out full-time writing. So here we are. Kate on her adventure to see if she can make a living writing full-time, because she wants to write stories, so you can escape reality, have fun adventures and unexpected romance in faraway lands. And you don't even have to leave your most favourite armchair.

Where to find Kate Grove online 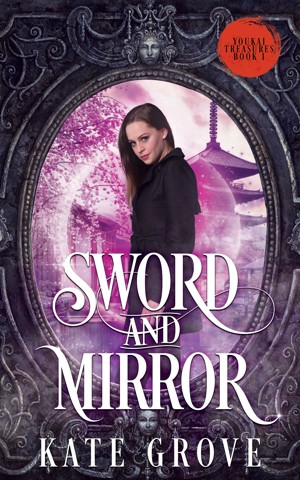 Sword and Mirror by Kate Grove
Price: $4.99 USD. Words: 98,170. Language: English. Published: September 28, 2020. Categories: Fiction » Romance » Fantasy, Fiction » Romance » Time travel
You think surviving in the 21st century is hard? Try 16th-century Japan! Ciara is living a nightmare; five years ago she lost her mother and crippled her hands in a car accident… and she’s pretty sure her magic is to blame. Now she has been plunged back in time to a war-torn medieval Japan. Further complicating things, she’s thrust dead-center of a battle between two powerful samurai lords. 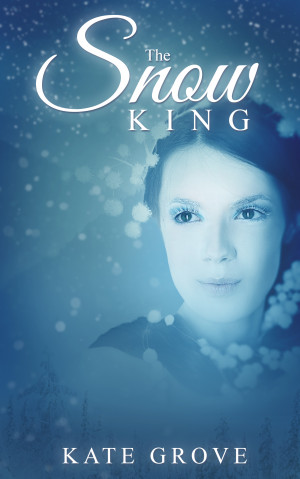 The Snow King by Kate Grove
Price: $2.99 USD. Words: 29,180. Language: British English. Published: September 6, 2017. Categories: Fiction » Fantasy » Urban, Fiction » Fairy tales
After losing a battle, demigod Edur was cursed to a century-long sleep. Gwen accidentally wakes him up and takes on the responsibility of teaching him about the modern world. When she learns of Edur's plan to bring on eternal winter, she is determined to stop him. Will Gwen’s kindness and affection be enough to warm Edur’s heart, or will he succumb to the cold seduction of vengeance?

You have subscribed to alerts for Kate Grove.

You have been added to Kate Grove's favorite list.

You can also sign-up to receive email notifications whenever Kate Grove releases a new book.