Karen A. Wyle was born a Connecticut Yankee, but moved every few years throughout her childhood and adolescence. After college in California, law school in Massachusetts, and a mercifully short stint in a large San Francisco law firm, she moved to Los Angeles. There she met her husband, who hates L.A. They eventually settled in Bloomington, Indiana, home of Indiana University.

Wyle has been a voracious and compulsive reader as long as she can remember. She majored in English and American Literature major at Stanford University, which suited her, although she has in recent years developed some doubts about whether studying literature is, for most people, a good preparation for enjoying it. She has been reading science fiction for several decades, but also gobbles up character-driven mysteries and historical fiction, with the occasional foray into anything from chick lit to military history.

Wyle's voice is the product of almost five decades of reading both literary and genre fiction. It is no doubt also influenced, although she hopes not fatally tainted, by her years of practicing appellate law. Her personal history has led her to focus on often-intertwined themes of family, communication, the impossibility of controlling events, and the persistence of unfinished business.

Wyle and her husband have two essentially-grown and wildly creative daughters, as well as a sweet but neurotic dog.

When did you first start writing?
I vaguely recall starting to write poetry sometime around second grade. I remember more specifically a poem I wrote in third grade, which was published in the "Youth Speaks" column in the local paper. The poem offered and then (sigh) explained a simile: the days of school as peas in a pod.

I wrote my first novel at age ten, as a labor of love for my fifth grade teacher. We're talking 100 two-page chapters. In longhand (this was back in the dark ages). In pencil. My mother, who should go straight to sainthood for this alone, typed up the entire mess and put it in a binder so that I would feel "published." (That was the last novel I wrote for a very long time -- but that's another story.)
Do you remember the first story you ever wrote?
It was probably that first childhood novel, a picaresque first-person narrative about a boy and his dragon. The latter played a bizarre variety of roles in the boy's life, from pet to father figure to wild animal.
Read more of this interview.

Where to find Karen A. Wyle online 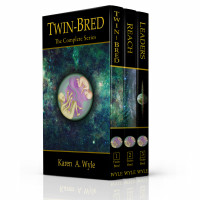 Twin-Bred by Karen A. Wyle
Humans have lived on Tofarn, planet of creeks and rivers, for seventy years, but they still don't understand the Tofa. The Tofa are an enigma, from their featureless faces to the four arms that sometimes seem to be five. They take arbitrary umbrage at the simplest human activities, while annoying their human neighbors in seemingly pointless ways. The next infuriating, inexplicable incident may explode into war. Scientist Mara Cadell's radical proposal: that host mothers carry fraternal twins, human and Tofa, in the hope that the bond between twins can bridge the gap between species. Mara knows about the bond between twins: her own twin, Levi, died in utero, but she has secretly kept him alive in her mind as companion and collaborator. Mara succeeds in obtaining governmental backing for her project – but both the human and Tofa establishments have their own agendas. Mara must shepherd the Twin-Bred through dangers she anticipated and others that even the canny Levi could not foresee. Will the Twin-Bred bring peace, war, or something else entirely? 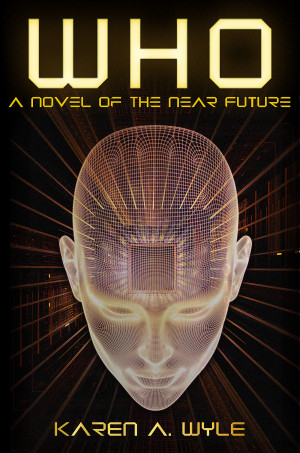 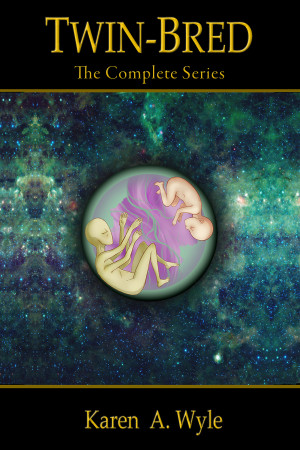 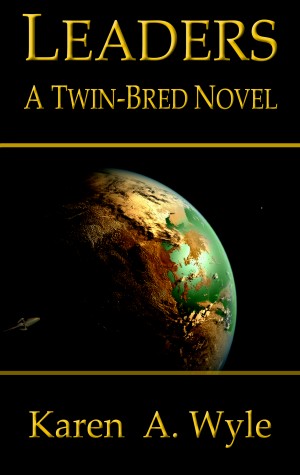 Leaders: A Twin-Bred Novel by Karen A. Wyle
Series: Twin-Bred. Price: $2.99 USD. Words: 88,860. Language: English. Published: April 30, 2016. Categories: Fiction » Science fiction » General
When New Landing and its allied government on Tofarn lose contact, those on each world must decide how far they will go to learn why and potentially to intervene. 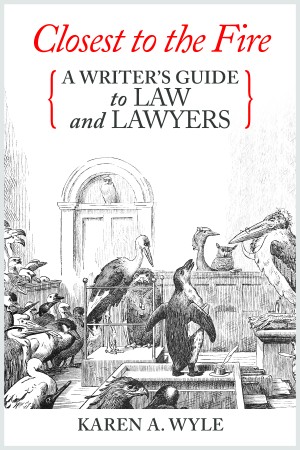 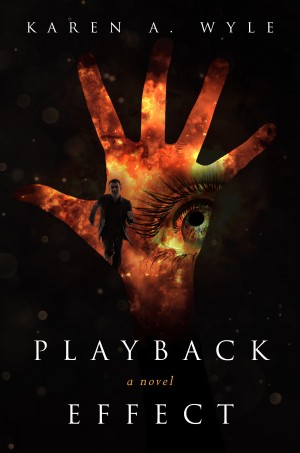 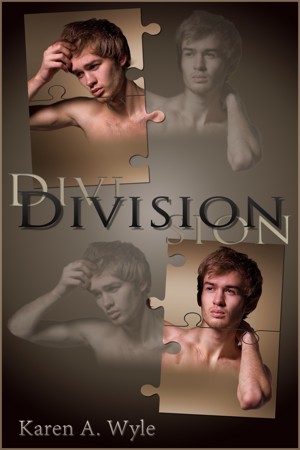 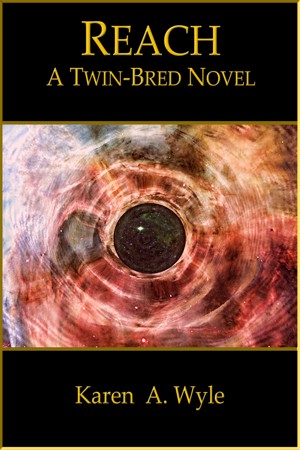 In this sequel to Twin-Bred, scientist Mara Cadell and the Twin-Bred she helped to create embark on a new and perilous journey -- except for one pair who remain on Tofarn, attempting to live in the human and Tofa communities. Meanwhile, events on Tofarn approach a crisis, in which former host mothers Laura and Veda are deeply involved. 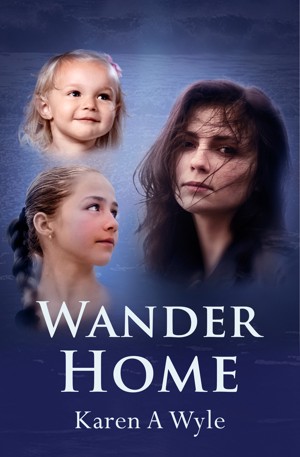 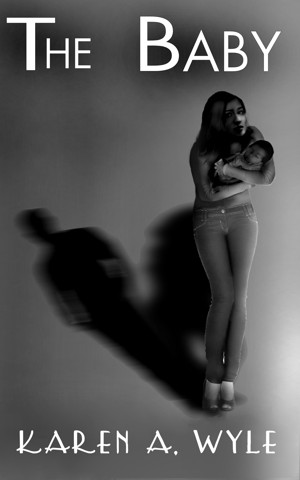 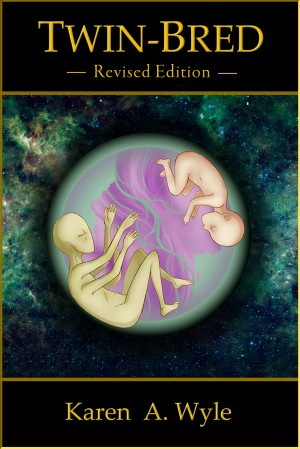 Can interspecies diplomacy begin in the womb? After seventy years on Tofarn, the human colonists still know almost nothing about the native Tofa. Misunderstandings breed conflict, and the conflicts are escalating. Scientist Mara Cadell’s radical proposal: that host mothers carry fraternal twins, one human and one Tofa, who might understand each other better. (The sequel, REACH, now available!)

You have subscribed to alerts for Karen A. Wyle.

You have been added to Karen A. Wyle's favorite list.

You can also sign-up to receive email notifications whenever Karen A. Wyle releases a new book.