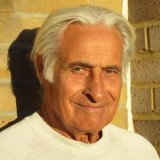 Author, and Teacher of the Taoist Arts and Healing NLP.
Born in wartime London in the Year of the Dragon and a hail of bombs, Kris spent his childhood in South America and teen years in the turbulence of Mau-Mau Kenya. At age fifteen the Wakamba tribe initiated him as an honorary member. Dancing in their drum-circles he witnessed fire-bathing adepts roll around in flames, unharmed. Military action in South Arabia and Borneo introduced him to real-life death. Service with the Gurkhas of Nepal steeped him in the culture and traditions of these Kali-worshippers and their rituals of blood-sacrifice.
25 years in business and management followed, until Kris changed his life, to oriental healing and martial arts. In 1991, he set out to learn from masters throughout Asia, Japan and USA.
Kris has practised healing meditation since 1972 and the Taoist Arts since 1985. He integrates Shamanic, Tantric and Taoist traditions from his experiences, travelling with a Thai Buddhist monk; satsang with Shiva Saddhus in the Himalaya, Shamans of Africa, North America and Hawaii; Aboriginal men of high degree in Australia; darshan with the Dalai Lama; witnessing last rites in Varanasi and puja with the Brahmins of Pushkar.
To balance his grounding in ancient practices Kris keeps up with the most advanced modern Life-training techniques, from the Mind Dynamics of the 1970s to state-of-the-art NLP of the new millennium. In 2006 he founded the Healing NLP Institute after training with Richard Bandler and Paul McKenna, pioneers of modern shamanic practice through their work with altered states.
His UK national TV appearances include Bliss, Emma Freud’s series on Sex and Religion; Nick Hancock’s Sex and Stopping - History of Contraception; Carlton TV City Survival Guide. In 2004 Channel 4 made an observational documentary of his teaching Taoist practices to a group of celebrities: Extreme Celebrity Detox.
Published work includes the articles Zen as a Philosophical Discipline; Taoist Teaching, Taoist Practice, Taoist Life; An overview of Chi Nei Tsang; Shiatsu - Ancient Medicine for the 21st Century; Calabash of Light - Hawaiian Huna Healing; and the definitive 1998 Interview with Mantak Chia, ‘A Modern Taoist Master’ with whom Kris co-authored ‘A Touch of Sex: Shiatsu Secrets for Love’ republished by Bear and Company in July 2010 as ‘Taoist Foreplay.’
Kris has also written the definitive ‘Finding Spirit in Zen Shiatsu,’ published November 2006, and contributed with Wayne Dyer and others to ‘Bouncing Back: Thriving in Changing Times’ an anthology on success in recession, published February 2010.
In November 2010 he published ‘The Taoist Medicine Wheel’ republished with Mantak Chia as‘Taoist Shaman’ by Bear & Co in January 2010. Kris’s first work of fiction, Love To Die For, Erotic Adventures of Captain Harry West, came out in November 2012, followed a year later by 'From Stress To Vitality NOW! Secrets of Love and Life Management for Men and Women' a book of powerful tools,ideas, exercises and suggestions to transform the stress into vitality. In 2015 he published Taoist Tantra, Sexual Secrets for Love. His latest, A WINNERS ALPHABET, is available now.
Asked his greatest achievement, he replies, “Learning to surf at 68!”
Kris has come full circle now, living in London just three miles from where he was born. Continuing to step lightly in all worlds he travels the globe with his beloved partner and shamanic twin-soul, Anamarta, and working on a series of e-books: "the way the world is reading now." 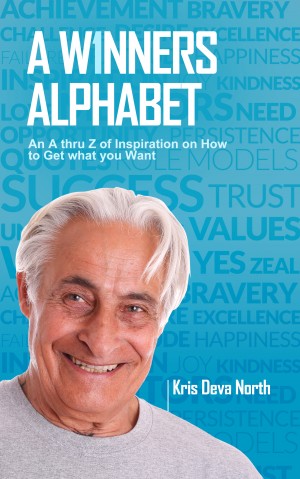 A Winners Alphabet by Kris Deva North
Price: $2.99 USD. Words: 26,690. Language: English. Published: October 7, 2016. Categories: Nonfiction » Self-improvement » Motivation & inspiration, Nonfiction » Self-improvement » Personal Growth / Success
A book to win by! And to win in a way that suits you, fits your style, utilizing resources you already have, inspiring ways to find more. Direct, no-nonsense, practical without preaching, a handbook of help to find the inspiration to get what you really want and how to go about it, how to look before you leap and, having looked, leapt and still fallen in the ditch, to clamber out and leap again! 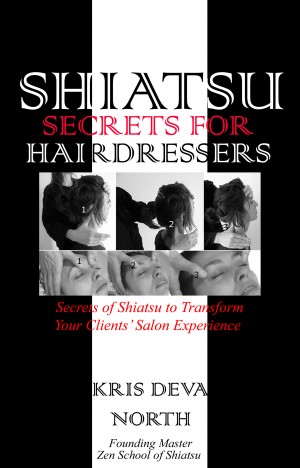 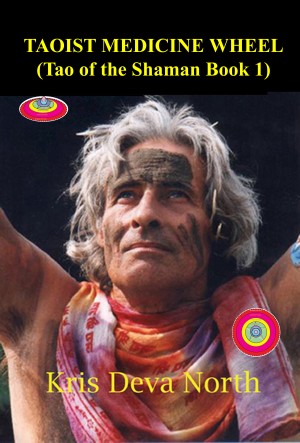 Taoist Medicine Wheel (Tao of the Shaman Book1) by Kris Deva North
Price: $2.99 USD. Words: 37,720. Language: English. Published: November 6, 2014. Categories: Nonfiction » Religion & Spirituality » Taoism, Nonfiction » Religion & Spirituality » Ancient
How did the Dragon gain his ascendancy to mandate the Son of Heaven? Who was the Great Bear and how did he split the land? Why does the Yangtse River flood even today? Nothing less than fascinating is this exploration of the shamanic origins of Taoist practice unravelling the webs of mystery...and where do we modern folk fit in the medicine wheel? 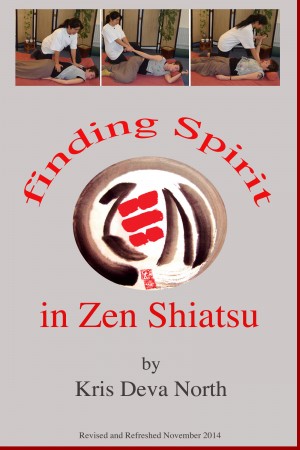 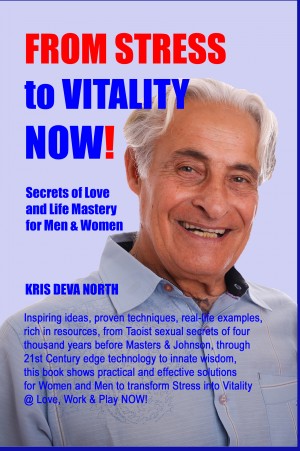 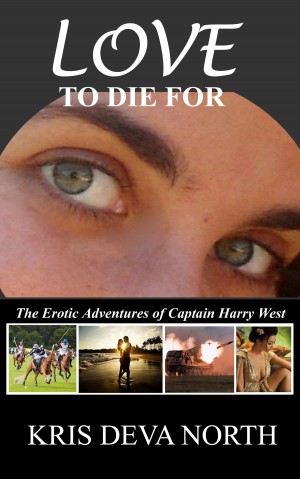 You have subscribed to alerts for Kris Deva North.

You have been added to Kris Deva North's favorite list.

You can also sign-up to receive email notifications whenever Kris Deva North releases a new book.