Kelly writes the YA series, Gods & Monsters (Simon & Schuster), which include Darkness Becomes Her, A Beautiful Evil, The Wicked Within & most recently Heart of Stone. She is the author of the popular Charlie Madigan adult urban fantasy series (Pocket Books), which are written as Kelly Gay. She is a two-time RITA® Finalist, an ARRA nominee, a Goodreads Choice Award finalist, and has landed on the Southern Independent Booksellers Alliance's Okra Picks list. Kelly is also a recipient of North Carolina Arts Council's fellowship grant in Literature. She lives in NC with her family.

Where to find Kelly Keaton online 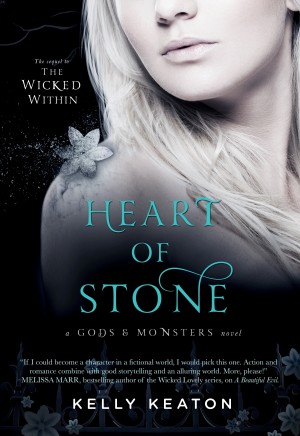 Heart of Stone by Kelly Keaton
Price: $3.99 USD. Words: 62,490. Language: English. Published: February 17, 2015. Categories: Fiction » Young adult or teen » Fantasy, Fiction » Young adult or teen » Romance » General
Set in New 2, a dangerous and lush alternate New Orleans, the 4th book in Keaton’s Gods & Monsters series, finds the God-killer Ari and Mistborn Sebastian on the hunt for Archer, infant son of Athena, a child fated to bring about the Blood Wars, the ultimate showdown between the gods and the monsters they created, a war that will trap mankind in a conflict thousands of years in the making. 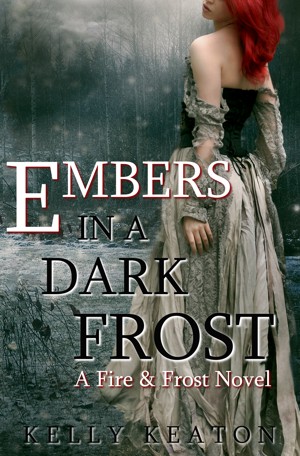 You have subscribed to alerts for Kelly Keaton.

You have been added to Kelly Keaton's favorite list.

You can also sign-up to receive email notifications whenever Kelly Keaton releases a new book.