Kenneth Wayne was born and raised on the West Coast of the United States, but has spent the past couple of decades in Asia. He has written six novels, dozens of stories, a novel-length travelogue, and two ESL textbooks.

He is the founder of the Electronic Text and Literature Cloud (eTLC), a great way to discover the work of independent (indie) authors. The majority of writing on this cloud is available in a digitalized format, which provides indies a viable medium to distribute their work. Our focus is self-published material since we believe it remains closer to the "vision" of the writer than work reshaped by publishers with "elusive" marketing goals.

Where to find Kenneth Wayne online 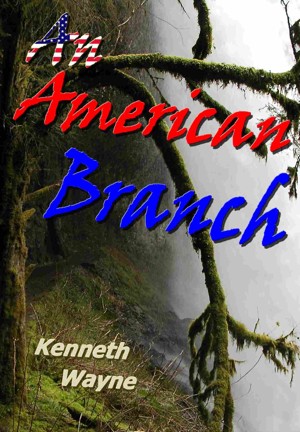 An American Branch finds Charles Journeyman, as the director of an English language program at a new American university branch in Osaka. He is happily married to a lovely Japanese woman, but their inability to have children has created a distance between them. This increases as Journeyman becomes busier with work. Unexpectedly, he is given a seductive reward . . . 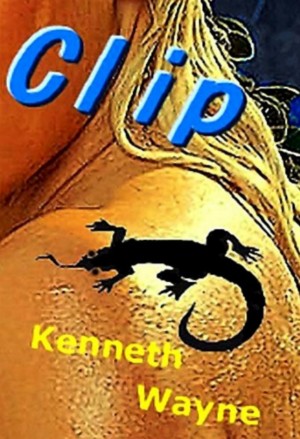 Imagine you’re watching a video posted on the Internet and catch a glimpse of yourself in it. The only thing is, you were never in the place where the clip was shot and you don't know any of the people in it. Clip is a Kafkaesque thriller, which implodes into haunting 21st century veracity.

You have subscribed to alerts for Kenneth Wayne.

You have been added to Kenneth Wayne's favorite list.

You can also sign-up to receive email notifications whenever Kenneth Wayne releases a new book.