Kevin Basil is an up-and-coming Indie Author born and raised in Pittsburgh, Pennsylvania. While Kevin holds a Bachelor’s Degree in Accounting, writing has always been his passion. His first book, Suffer No More, was published in 2007, shortly after his High School graduation.

By using words and a little imagination, he plans to spread his messages and his stories to the world one reader at a time. As a result of his background in Business education and his dream of entrepreneurship, Kevin has chosen to create, publish and market his works without the assistance of large publishing companies.

Where to find Kevin Basil online 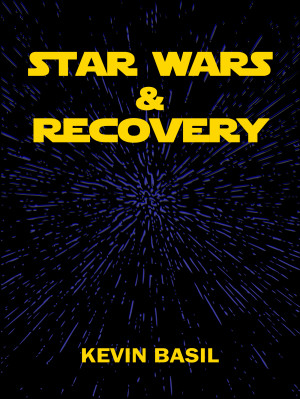 Star Wars & Recovery by Kevin Basil
Price: $9.99 USD. Words: 57,750. Language: English. Published: March 2, 2018. Categories: Nonfiction » Self-improvement » Addiction & recovery
In STAR WARS & RECOVERY, the parallels between the Star Wars universe and addiction are explored using examples from the films themselves. From the Force and spirituality to sponsorship and the relationship between a Master and Padawan, comparisons are drawn that make the principles of recovery more accessible and understandable for all. 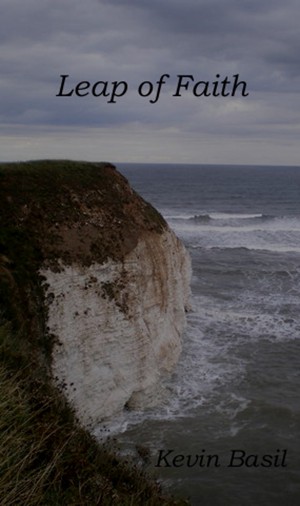 Leap of Faith by Kevin Basil
Price: $6.99 USD. Words: 46,700. Language: English. Published: August 22, 2012. Categories: Fiction » Literature » Literary, Fiction » Romance » General
Two lost souls meet by chance in what should have been their final hour. This is the story of their night together as one tries to convince the other that life is worth living. Follow them around Long Beach, California as they search for the will to live. 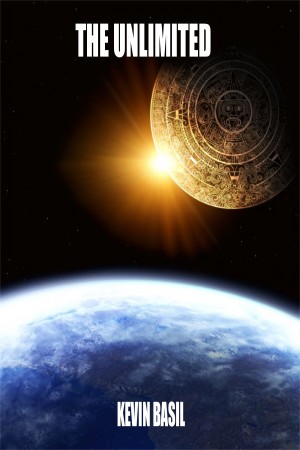 After Egypt is destroyed by an earthquake, an ancient text is found buried in the rubble. When it ends up in Nick Riley's possession, he and two friends find themselves in a race against time and a fight for their lives. How did mankind get here? What is our purpose? What will be our end? To save us all Nick must unlock the secrets of... The Unlimited.

You have subscribed to alerts for Kevin Basil.

You have been added to Kevin Basil's favorite list.

You can also sign-up to receive email notifications whenever Kevin Basil releases a new book.