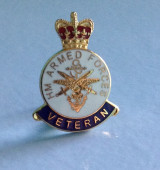 I am a Army veteran and served in Northern Ireland during the troubles in the late seventies and eighties, Belize in Central America, the Falklands War and Sierra Leone.
After care of our brave servicemen and women, regular or reserve should be for life after serving their country; especially for those brave men and women who suffered life changing injuries or invisible illnesses such as PTSD. That said there are fantastic organisations that do help veterans including the veterans own unit, and they are very much appreciated for their hard work and compassion.
After serving in HM Forces all veterans should have the complete support from the Government - instead some face historical allegations of long gone battles when they are in retirement. This is a kick in the teeth considering what the government did concerning the Good Friday Agreement. They should stop such harassment from organisations who see pound signs as a way of making a living rather than the compassion and support a veteran should have when putting his/her life on the line! If veterans of today were treated in the manner in which the Falkland Islanders treated me when I went back to the Falklands in 2019 many veterans would be content. They treat veterans like royalty and make them feel so welcome. If we could collect the gift they have in bottles the world would be a better place.

What is your subject matter expertise
I am a veteran from the Army (Paras) and I concentrate on real life events pertaining to the forces. A great deal of my writing comes from the heart and my experiences whilst serving in the Paras and the Military Corrective Training Centre (the Glass House) in Colchester, Essex, England.
My book Stretcher Bearer briefly covers how the red cross was formed, heroes from past conflicts and my own duties as a stretcher bearer during the Falklands War in 1982 whilst serving with 2 Para.
Another one of my books describes how I cope with PTSD as I suffer from this debilitating illness myself. I will also be working on another controversial issue, after-care of servicemen and women, regular and reserve which should be complete shortly, called just a number.
Where did you grow up, and how did this influence your writing?
I grew up in Manchester. I was not initially interested in writing at all at school infact I wished my school days away as I did not pay a lot of notice with my education. In hindsight I do realise it was a big mistake and only really began educating myself once I joined the Army.
To progress in the Army you have to pass education courses which I did, and if promotion is what your after further education is required. I completed a civilian writers course to become a published writer and have not looked back since. My military experiences influence what I write as I have an abundance of knowledge that I feel the public would like to hear and see. It is also used as a tool to aid with my illness PTSD as I was told by a specialist to write about my experiences as it will help me.
Read more of this interview. 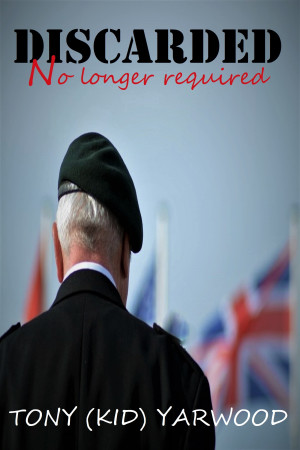 The MoD is supposed to care for our veterans. A young seriously wounded soldier was refused treatment at the Queen Elizabeth Hospital Birmingham because he was not English! Some very seriously wounded young veterans are being placed in old people’s homes. Serving wounded personnel are also being let down so have to resort to legal action against the MoD and NHS to receive better care. 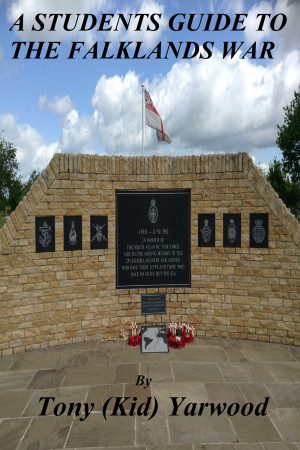 Although the Falklands War ended in 1982 this guide gives all students a thresh eyes approach pertaining to the long often hostile relationship between Great Britain & Argentine from 1833 when Great Britain reasserted its rule of the islands to present day. It also briefly covers those who took part in the conflict from both sides and has plenty of photos. 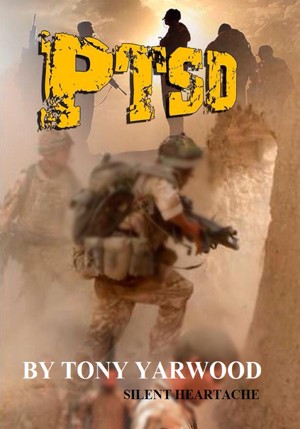 The author of PTSD Silent Heartache suffers with this illness so can empathise with others who suffer in silence. Whilst in the Parachute Regiment initially he transferred to the MCTC Colchester gaining qualifications in stress related issues to help all Tri Service Personnel in detention. This short book will help sufferers,relatives and friends, to have a better understanding of this illness. 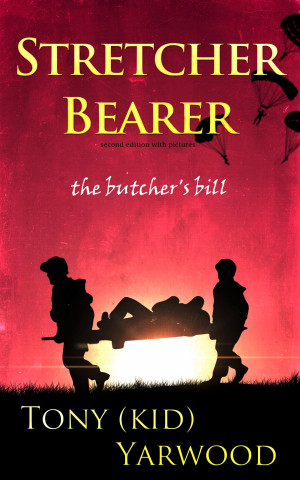 Stretcher Bearer the butcher’s bill begins within the Northwest of England in the mid-sixties when the author was a boy growing up. It touches on his Army training and some unbelievable heroics by stretcher bearers of the past to present day. He then briefly covers the formation of the Red Cross and more importantly why? Including his own role as a stretcher bearer during the Falklands War.

You have subscribed to alerts for Tony Kid Yarwood.

You have been added to Tony Kid Yarwood's favorite list.

You can also sign-up to receive email notifications whenever Tony Kid Yarwood releases a new book.