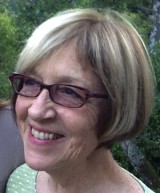 KATE MOORE is a third generation Californian from a large family with roots in Dorset, England. Educated at Wellesley and Stanford, Kate loves England and California, Austen and Homer, the Regency, the Internet and chocolate. She is a Golden Heart, Readers' Crown, and Book Buyers Best winner, and a three-time RITA finalist who has been reading and writing romance fiction since she was ten. Her historical fiction takes readers to the dark side of Regency London and the triumphant side of love. Her contemporary fiction, on the lighter side, is set along the California coast. Kate lives in a little town north of the Golden Gate with her surfer husband and Labrador retriever dog, and she loves to hear from readers and would appreciate your reviews.

Where to find Kate Moore online 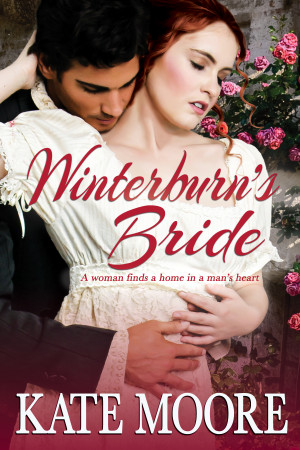 Winterburn's Bride by Kate Moore
Price: $2.99 USD. Words: 80,180. Language: English. Published: June 15, 2020. Categories: Fiction » Romance » Historical » General
Wounded war veteran, Leigh Nash will become the new parson in the village of Rowdene when he’s ordained. Though his powerful family wants him to marry for money, a vision Leigh had in Spain leads him to Rosalind Merrifield. She knows he’s really a haughty lord, but when her brother's gaming threatens to ruin her, Leigh and Rosalind fight scandal and danger to find love. 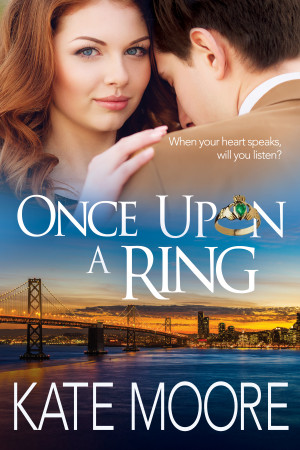 Boutique hotel concierge Tara Keegan deals with the woes of modern dating by inventing a boyfriend. As long as Tara clings to her Mr. Wright, she can’t take the first real step toward happiness—opening her heart. A magic Claddagh ring on Tara’s finger prompts her to want more than fiction and to risk all for a man who's very real. 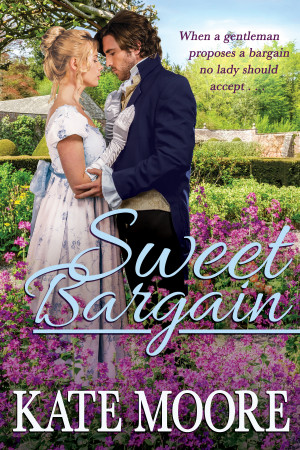 Sweet Bargain by Kate Moore
Price: $2.99 USD. Words: 61,370. Language: English. Published: December 29, 2012. Categories: Fiction » Romance » Regency, Fiction » Historical » Regency
In Regency England, Bel Shaw, the oldest daughter of a large and lively country family famous for its dinners and fishing parties on the Ashe River, meets Nicholas Seymour, a man with no family who is the new Earl of Haverford. His claim to Bel's favorite portion of the Ashe leads to a bargain of kisses in exchange for stolen fish. Bargain kisses forces them to understand their true feelings. 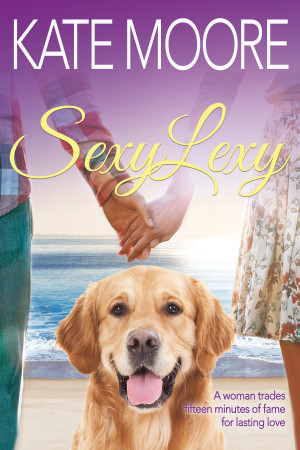 Sexy Lexy by Kate Moore
Price: $2.99 USD. Words: 61,190. Language: American English. Published: December 1, 2012. Categories: Fiction » Romance » Contemporary, Fiction » Romance » General
After writing a self-help book encouraging fitness through sex, Lexy Clark escapes to a Brigadoon-like Northern California town where she discovers no one can entirely avoid the past - and if everyone could meet a man like Sam Worth, they may not want to. (Library Journal Top Pick!)

You have subscribed to alerts for Kate Moore.

You have been added to Kate Moore's favorite list.

You can also sign-up to receive email notifications whenever Kate Moore releases a new book.