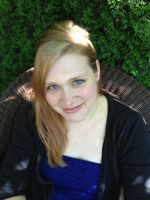 Kristin Warner loves reading, writing, sewing and creating in general. She graduated from the University of Oregon with a Bachelor of Arts in photography and a minor in art history. Kristin loves spending time with her husband and three young children and hopes to travel around the world with them in the years to come. This is her first novel.

Where to find Kristin Warner online 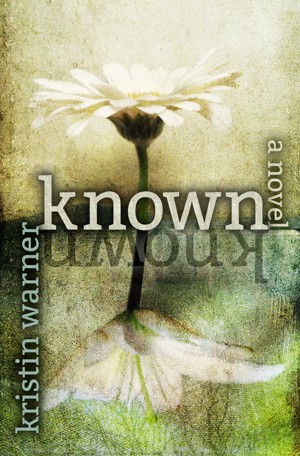 Known by Kristin Warner
Price: $1.99 USD. Words: 86,740. Language: English. Published: November 1, 2012. Categories: Fiction » Thriller & suspense » Spies & espionage, Fiction » Christian » Suspense
When her boyfriend went missing during a mission, Lily believed him to be dead and immersed herself completely into the persona of her undercover alias, Daisy. When she discovers that he is still alive and being held captive, she is determined to do whatever it takes to rescue the only person who has ever really known her, even if it means giving up everything else, but will it be enough?

You have subscribed to alerts for Kristin Warner.

You have been added to Kristin Warner's favorite list.

You can also sign-up to receive email notifications whenever Kristin Warner releases a new book.