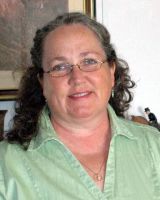 Where to find Laura Browning online 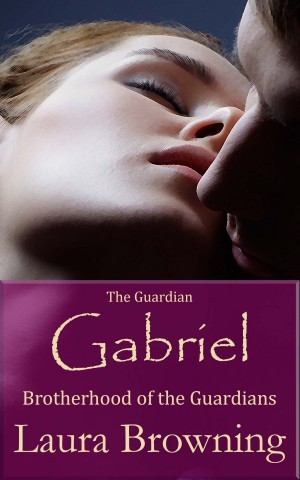 The Guardian Gabriel by Laura Browning
Price: $2.99 USD. Words: 86,410. Language: English. Published: November 28, 2011. Categories: Fiction » Romance » Contemporary, Fiction » Romance » Paranormal » General
The only woman who can unlock Gabriel St. Michael's frozen heart is the sister of his greatest enemy. Gabriel and Anna will unite to bring about her brother's destruction, but the cost might be their love for each other. 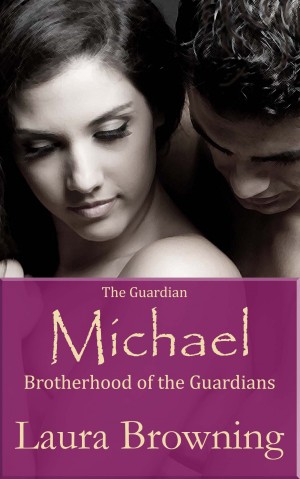 The Guardian Michael (Brotherhood of the Guardians #2) by Laura Browning
Price: $2.99 USD. Words: 83,500. Language: English. Published: October 1, 2011. Categories: Fiction » Romance » Paranormal » General
Two centuries as a vampire has left Michael Hastings wondering if a long, lonely existence is as good as it gets. But when love finds him, it will force him to choose between what he wants and what he knows is right. Molly Little’s life changes from a horror story to a fairy tale thanks to men she’s sure must be guardian angels. Nearly blind from birth,she can't see her heroes have fangs. 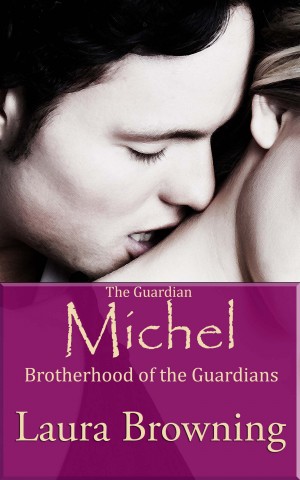 The Guardian Michel (Brotherhood of the Guardians #1) by Laura Browning
Price: $2.99 USD. Words: 81,650. Language: English. Published: July 21, 2011. Categories: Fiction » Romance » Paranormal » General
Lilly Evans wants to put her past behind her, but her new neighbor won't let her. Michel de Valois has spent his years as a vampire hoping to find his lost love--and Lilly's it. But in order for them to be together, she must face her memories and overcome the dangers that still stalk her.